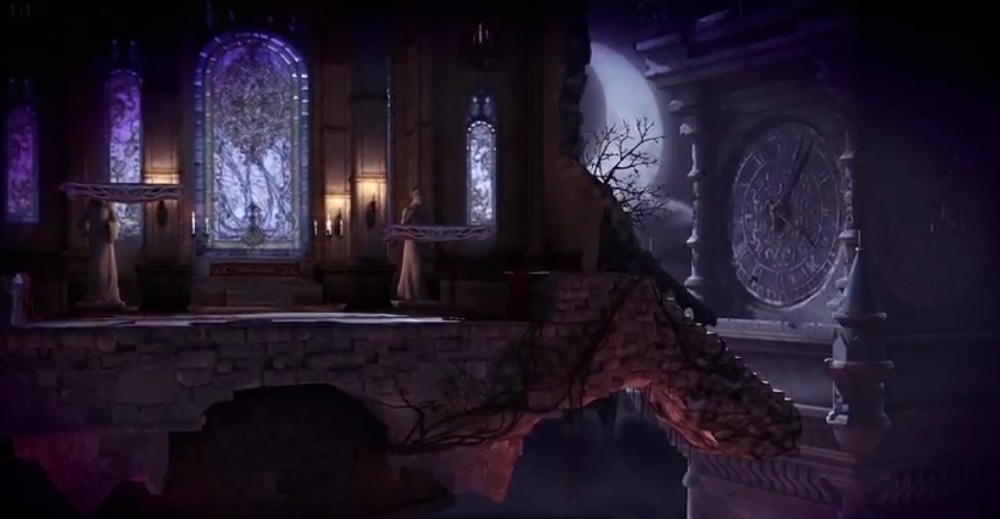 But can it go upside down?

The stage is, of course, perfect for Richter and Simon Belmont, as well as Symphony of the Night star Alucard, and will feature an amazing 34 tracks from Castlevania’s storied history of amazing soundtracks! Simon’s Theme was always my favourite.

Super Smash Bros. Ultimate is out on Nintendo Switch December 7