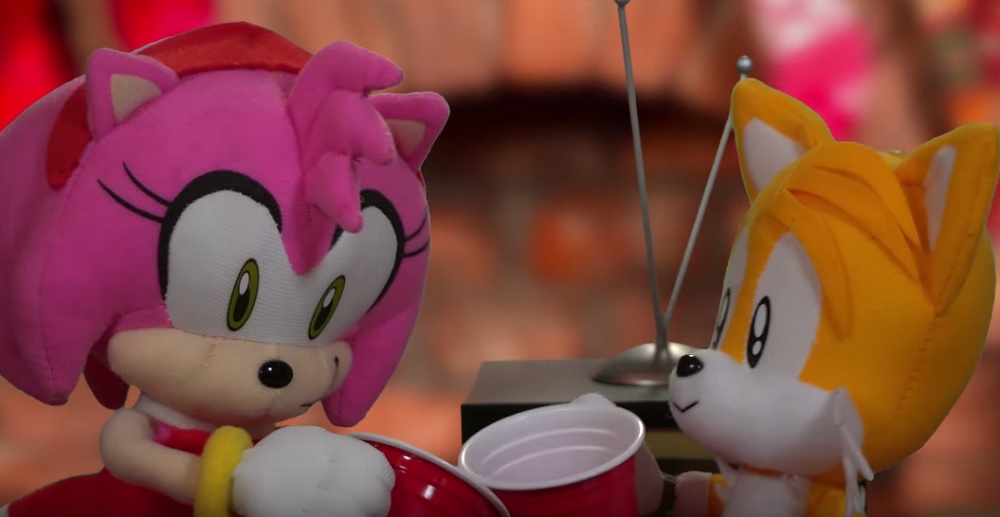 If you’re spending this Boxing Day morning picking up after friends, family, or perhaps yourselves, then take heart in the fact that gaming’s greatest tyrants are suffering alongside you.

In a new skit released by Sega to celebrate the festive season, Dr. Robotnik nee Eggman is feeling pretty dang lonely Christmas day, yearning for the company of that hedgehog he hates and his pals.

Surprise! The gang shows up to bring festive cheer and glad tidings Robotnik’s way, which is pretty kind of the anthropomorphic posse… but, gah, the scene here is so gross to me, maybe they could take their damn shoes off indoors? Like, I know it’s a party, but it’s still someone else’s house. And I’m pretty sure drinks coasters are a thing…