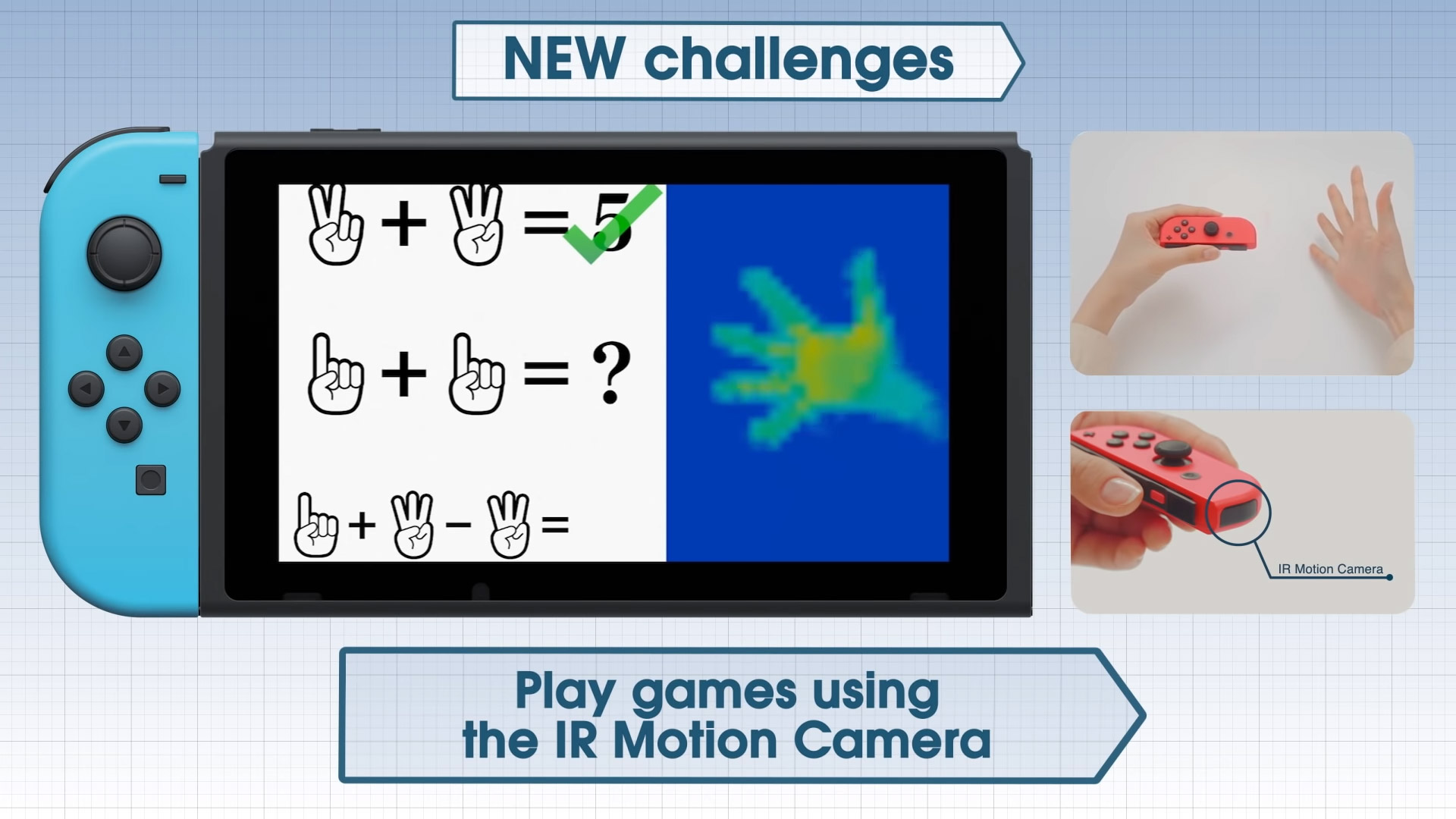 Ignorance is bliss. I’m perfectly happy not knowing how old my brain is, thank you very much. But maybe you’re curious, or you’re just in the mood for a pleasant little mental warmup. Dr. Kawashima’s Brain Training is back this week – in certain markets, at least – with a new game for Nintendo Switch.

Following a Japanese release, Dr. Kawashima’s Brain Training for Nintendo Switch is also available today in Europe and Australia. The physical edition includes a chunky stylus; otherwise, if you’re cool with the eShop version (the file size is 318MB), you can just use your finger for touch-screen-based exercises.

There are also two-player activities. Birdwatching is a race to guess the correct amount of birds first, Box Counting flashes a group of boxes on-screen and challenges you to spit out a quick guess, and Flag Raising is a memory game in which you physically act out a sequence of maneuvers with your Joy-Con.

My absolute favorite Pokémon Stadium mini-game was always Streaming Stampede – that’s the counting one – so these head-to-head exercises sound like my kinda jam.

As for a potential North American launch, Nintendo of America hasn’t had anything to say about Brain Training, or Brain Age, or even big brains. Our last experience with this series was Brain Age on Wii U.