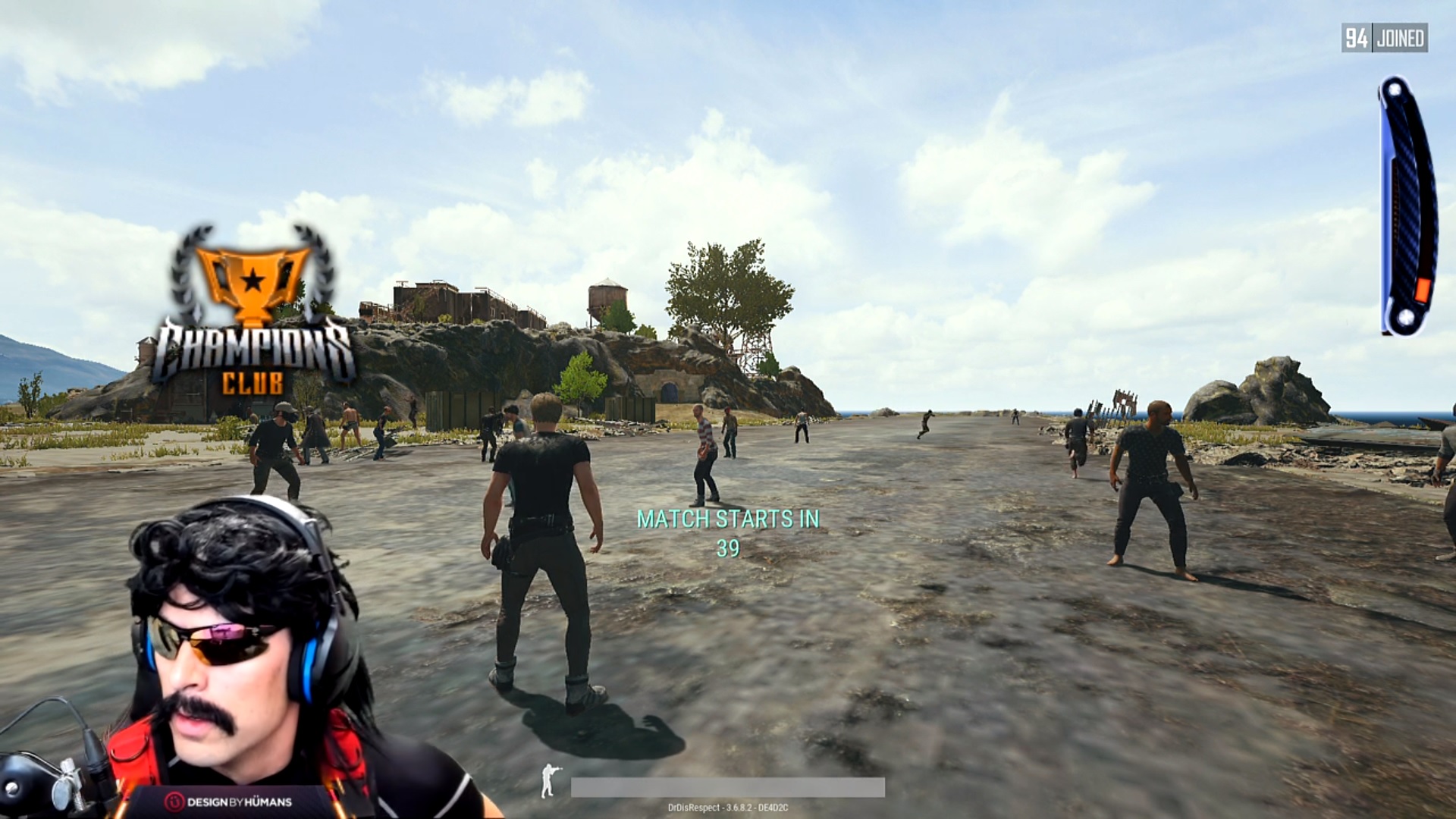 He’s back after some unplanned downtime

Dr. Disrespect, one of Twitch’s most popular streamers, is making his return today after a seven-week hiatus. In mid-December, shortly after winning the Trending Gamer award at The Game Awards, Dr. Disrespect announced he would be taking a break from streaming to focus on marital and family issues. Now he’s back but not without some hangups.

When trying to launch his stream at 11am Pacific, Dr. Disrespect’s influx of viewers accidentally torpedoed Twitch’s servers. The Doc tweeted that he broke Twitch. Even though he wasn’t yet live, the subscriptions kept rolling in.

It’s a problem that Twitch probably should’ve been able to anticipate given that this same thing happened in January. When League of Legends antihero Tyler1 made his return at the beginning of 2018, Twitch also crashed under the strain of his viewership. That was the same stream where Tyler1 smashed Twitch’s concurrent viewers record with an audience of more than 400,000.

Twenty-some minutes later, it was resolved and The Doc’s stream went live. Predictably, he’s going to play some PUBG. Tyler1 should be on notice, though. A few minutes into the show and Dr. Disrespect’s sitting around 335,000 concurrents. The servers might not be the only thing that gets broken today.