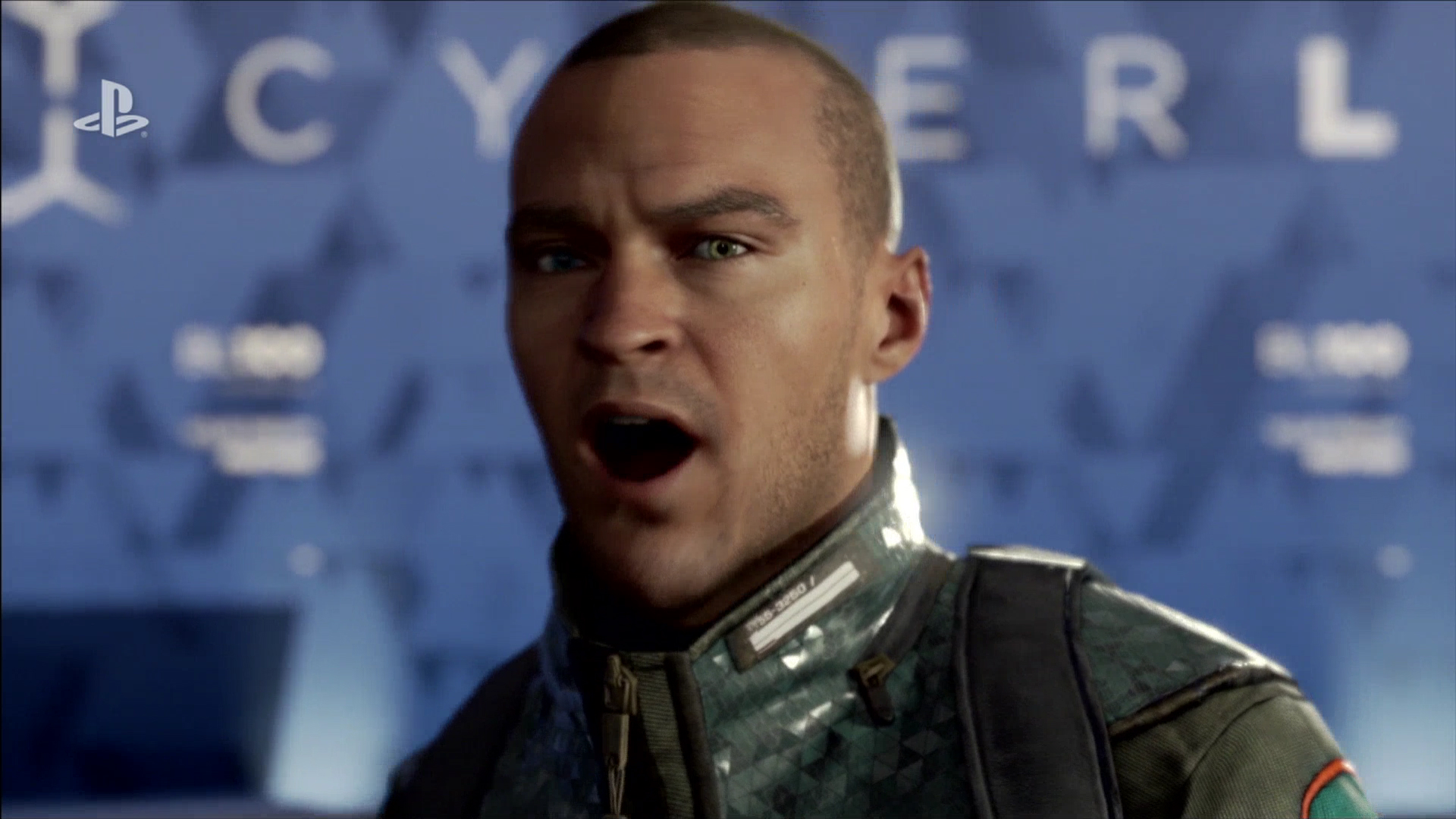 Or maybe just another look alike

I’ve had this feeling before with Detroit: Become Human. When it was first revealed, I was like, “That’s Jennifer Lawrence, right?” It wasn’t, or at least it wasn’t supposed to be. With this new trailer, I had to call my wife over and ask her opinion. “Is that Dr. Avery?” We think so.

Detroit: Become Human is looking like the most ambitious Quantic Dream game yet. The trailer showed off the studio’s expected branching pathways, but it’s looking like there’s more game in there too, with heist planning, puzzles, and maybe even some light action.