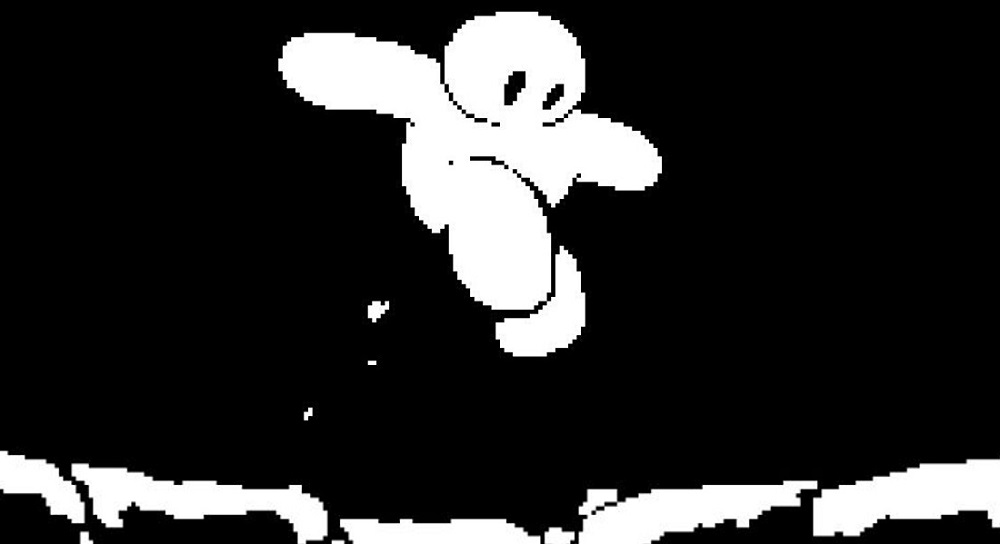 Back to the trenches

The designer of successful and rated indie title Downwell has left what some would consider a dream job at Nintendo in order to pursue working on new games within the indie scene.

Ojiro Fumoto joined the mighty Japanese developer/publisher about a year ago, working with the studio for the majority of 2018. However, in a tweet released just yesterday, Fumoto revealed that they had left the company in order to return to the homespun indie scene and continue creating new games.

“Working there was an incredible experience,” says Fumoto in the tweet, which you can see below. “But ultimately I found my passion to simply be making a thing I want to make.” A very bold move, but an admirable one. You gotta admire that passion. Fumoto also makes mention of getting straight to work on a new game for 2019.

I was working at Nintendo for most of 2018 but I quit at the end of the year to pursue being an indie dev again. Working there was an incredible experience but ultimately I found my passion to simply be making a thing I want to make.
So yeah, I’ll get working on that this year!