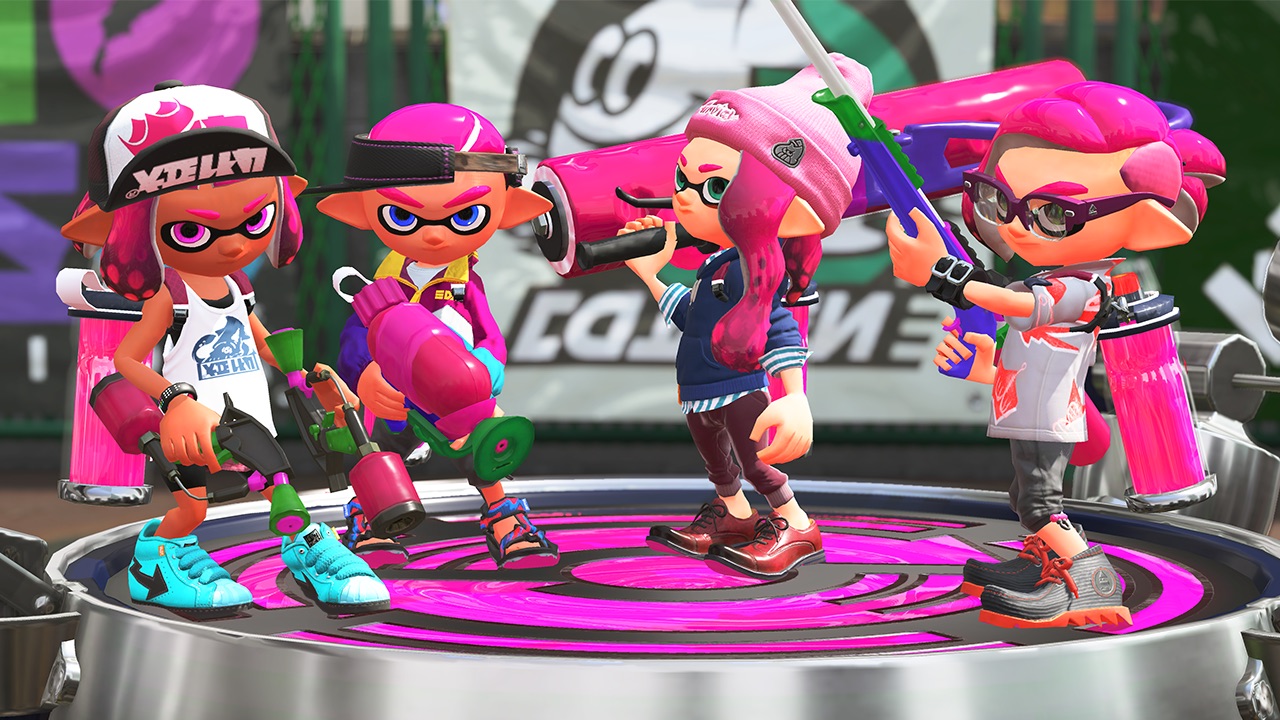 It’s on the Switch eShop

Having played Splatoon 2, I think that people are really going to take to it — perhaps more so than the original now that it’s on a shiny new system that’s portable.

But you don’t have to go in blind, as you’ll get a chance to try out the Global Testfire event (read: beta) later this month on March 24. Of course, you could just download it now for just 408MB of space, and be ready when it actually drops. Just head on over to the eShop, grab it, and wait. It should be rolling out worldwide as of now, but it’s for sure up on the Japanese eShop (which you can easily create an account for!)

If you’ve been missing Splatfests, you only have a few more months to go! I hope we get to see more of the teased/rumored story, including a possible parting of ways of the Squid Sisters.