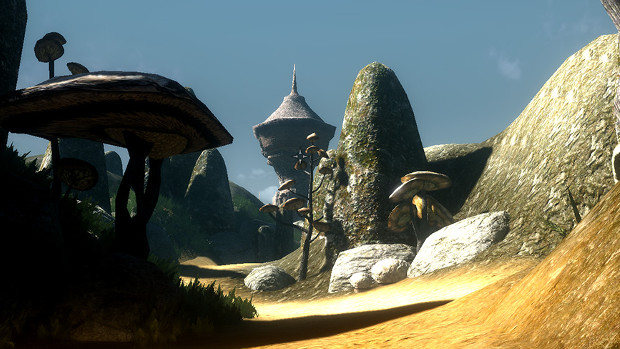 There goes my weekend

Just hearing the Morrowind theme fills me with the need for adventure, and seeing the streets of Balmora makes me feel at home. Now I have a chance to revisit my favorite Elder Scrolls game as a mod for Skyrim.

The epic modders over at Morroblivion just released the first alpha build of Skywind, a mod that will let you play Morrowind inside of Skyrim. Right now you can’t do any questing, but you are able to walk around the world and explore. This mod looks absolutely fantastic, and I can’t wait for them to have it all finished.

This mod requires you to own and have installed Skyrim and Morrowind with all of it’s expansions.