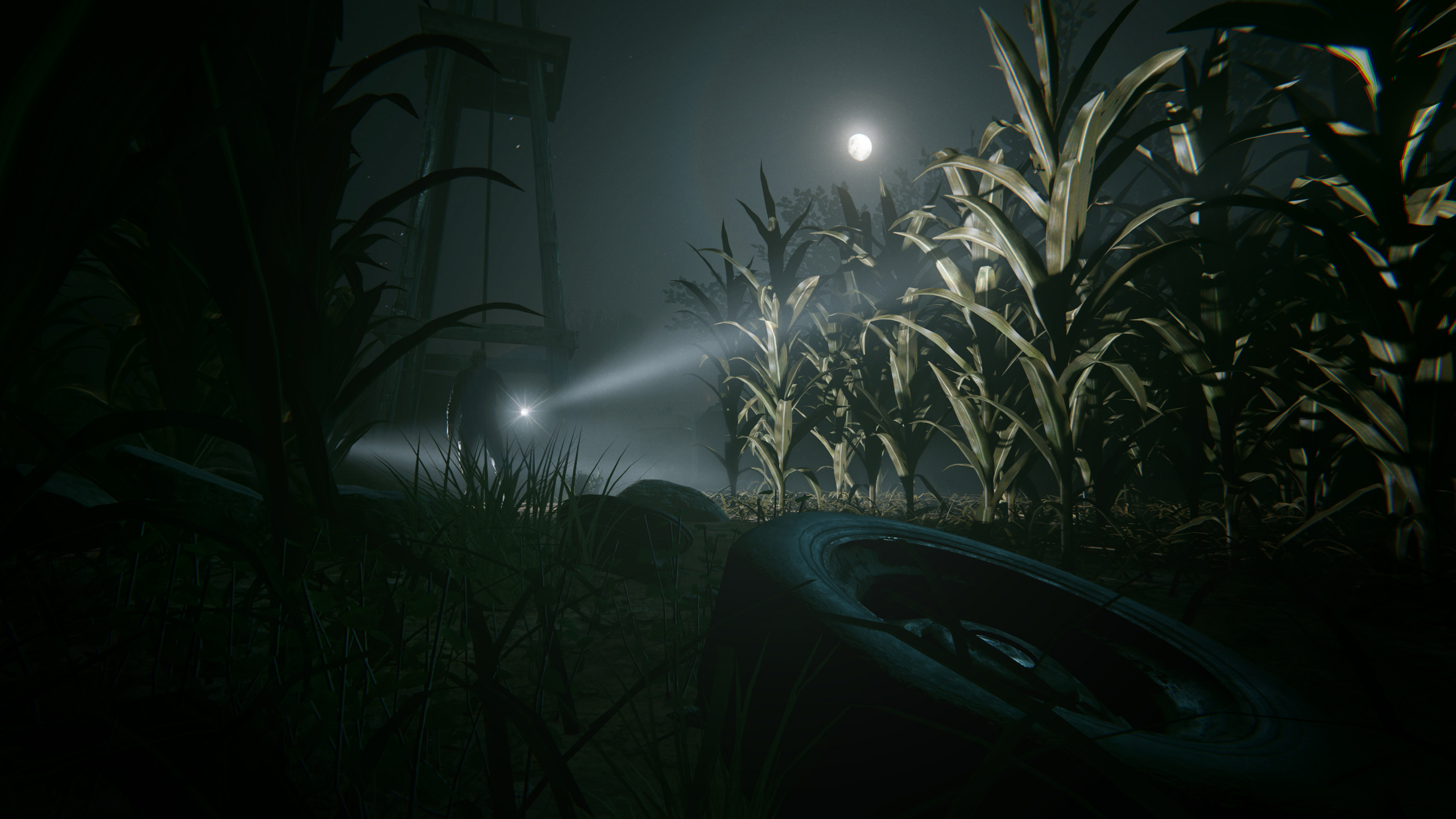 Available on PC and consoles until November 1

Hold onto your junk! Red Barrels has a limited-time demo up for its first-person horror game Outlast 2. You’ll be able to download it until November 1 on Steam, PlayStation 4, and Xbox One.

The game, to quickly recap, puts you in the shoes of an investigative journalist. You’re working with your wife to “uncover the stories no one else will dare touch” and have followed a lead to the Arizona desert where there’s “a darkness so deep that no one could shed light upon it.” Which, oh. Good.

That cornfield up there brings back terrified memories of a real-life haunted maze I went to a couple of years back. Even as someone who likes to be scared, damn, it was intense. I’m still reeling just thinking about it. Indoor haunts are one thing, but being stranded out in a confusing corn maze with a bunch of costumed teens who take their job very seriously? I don’t think I can do it again.

At least with Outlast 2, I can turn the lights back on.