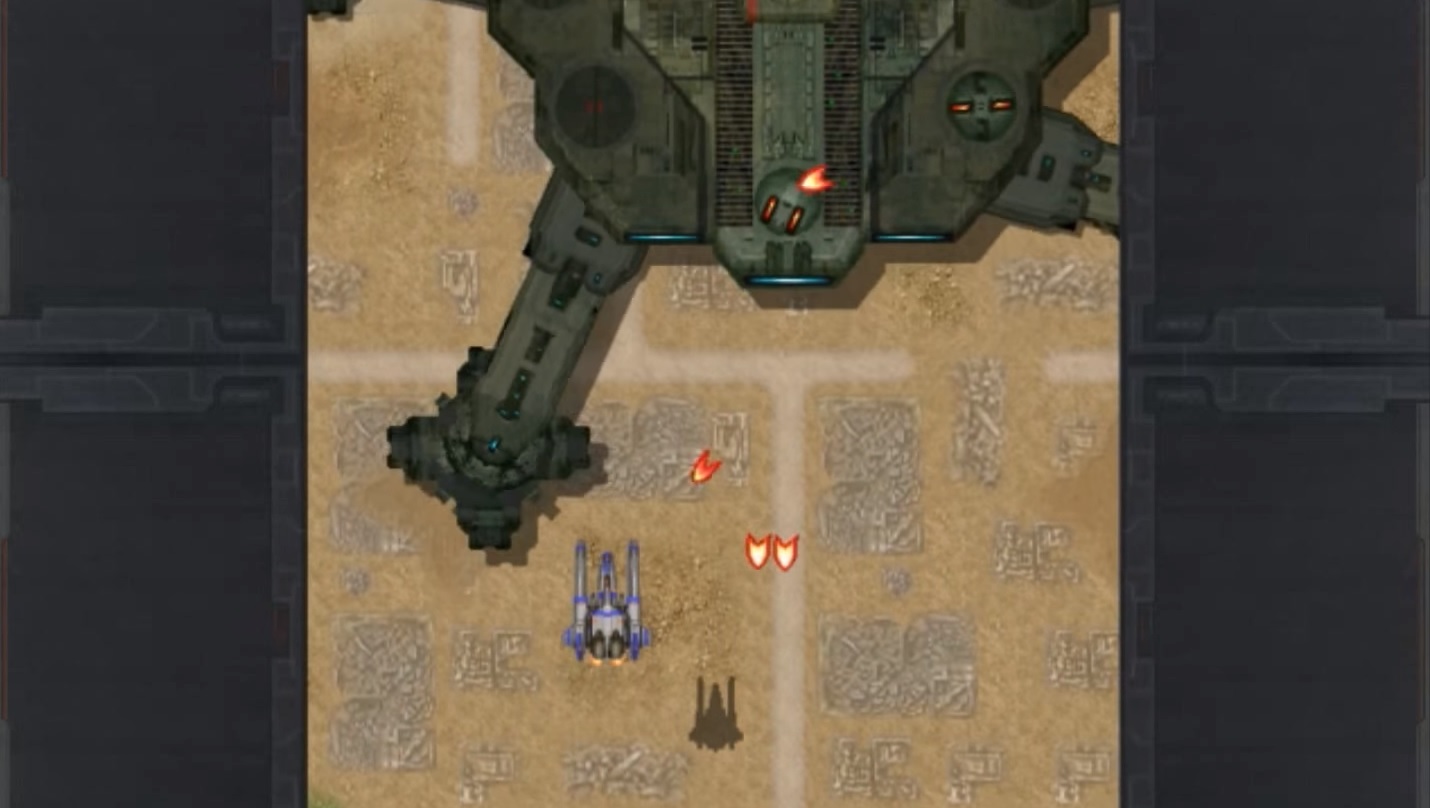 Wolflame is coming to Steam this Thursday, April 21, micropublisher Nyu Media has announced.

The shooter is the latest in a long line of retro-inspired STGs from Astro Port, the Japanese independent developer behind the likes of Gigantic Army and Supercharged Robot Vulkaiser.

This one is set in an alternate 2005, where aliens have attacked a Terran space colony. Naturally, it’s up to a lone pilot and their experimental corvette to save the planet from the invaders’ armada.

…not the most original of premises, but maybe that’s all part of the nostalgia.

Astro Port originally released Wolflame for Windows PC in Japan on May 29, 2014.