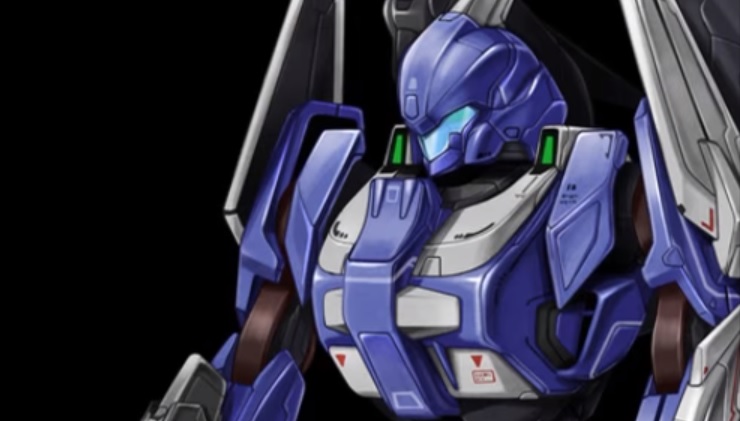 Available for $6 via Steam

Steel Strider, the sequel to Gigantic Army, is now available on Steam, Nyu Media has announced.

The new shooter comes from Astro Port, the Japanese indie team behind this summer’s Tokusatsu-inspired STG Supercharged Robot Vulkaiser, though this one is more of an homage to classic run-and-gun games like Turrican and Super Contra than cheesy ’70s-era television.

If romping around the galaxy in a manned combat robot and being an interstellar peace-keeper sounds like your idea of a good time, you can download Steel Strider now for $5.99 / £4.79 / €5.99.