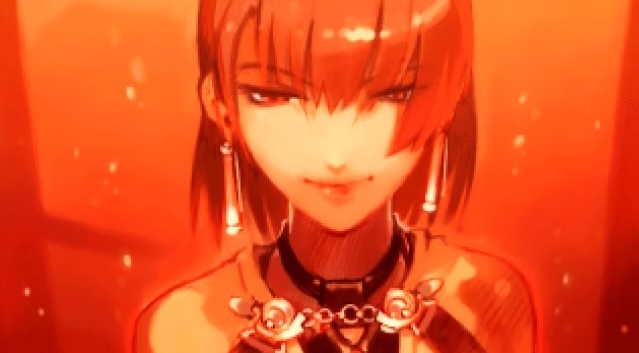 The indie role-playing game follows a pair of private investigators who moonlight as thieves, you know, because they are woolgathering thrill seekers. The story plays out over the course of 48 standalone episodes, wherein the protagonists take on various types of missions and cases.