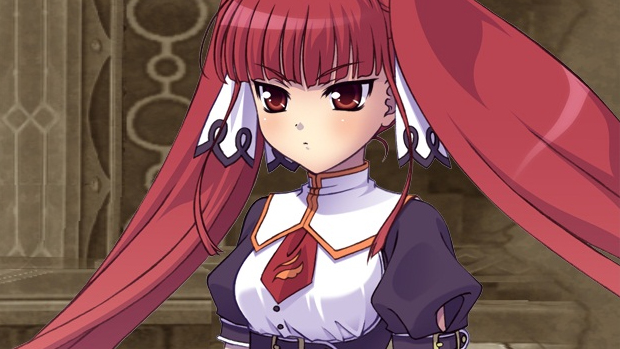 Croixleur is coming to Steam in early 2014 and will feature a myriad of new features unseen in the initial release, Destructoid learned today during an interview with Nyu Media founder Seon King.

Developed by Japanese indie developer souvenir circ., Croixleur landed on PC earlier this year. However, the hack-and-slash adventure was only recently approved to Valve’s digital platform after spending several months languishing through the Greenlight process.

Nyu Media will begin localization in January and is targeting an early 2014 launch. Croixleur Steam Edition will be available for $5.99.