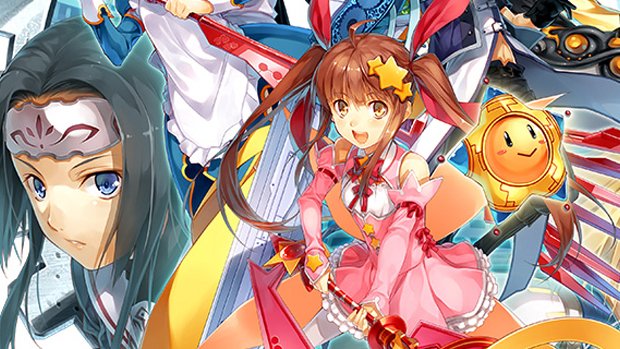 Set in a future where mankind has averted crisis by harnessing the power of magic, this arena fighter pits up to four-players in an all-out brawl. It’s a massive tournament designed to train mages to repel an army of monsters, which is really just one big excuse to beat down your friends with spells and hexes.

The title comes from Japanese indie team Fly-System, who initially released an early version of the game at Comiket 83 back in December 2012. It’s gone through a lot of changes since then, and starting today is available in English for $14.99 via Osaka-based digital distribution platform Playism.

Alternatively, a fully-voiced version featuring talent from Attack on Titan is also hitting the market for $21.99.