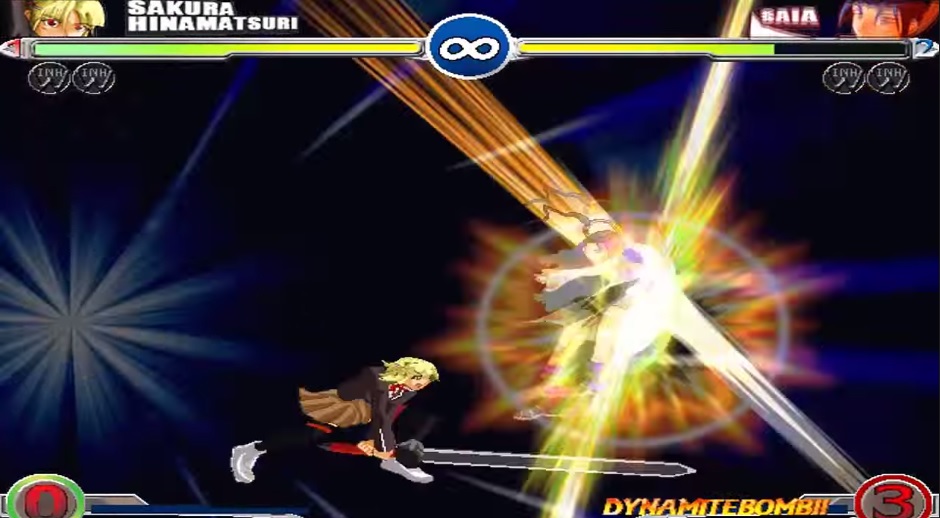 Arrives on Playism next Tuesday, February 17

The fighting game, developed by doujin circle Light Green 8, is a combo-heavy experience where standard attacks don’t seem to inflict much damage. Beyond its simplistic appearance there are some intriguing wrinkles, like freezing and poison attacks reminiscent of status ailments in RPGs.