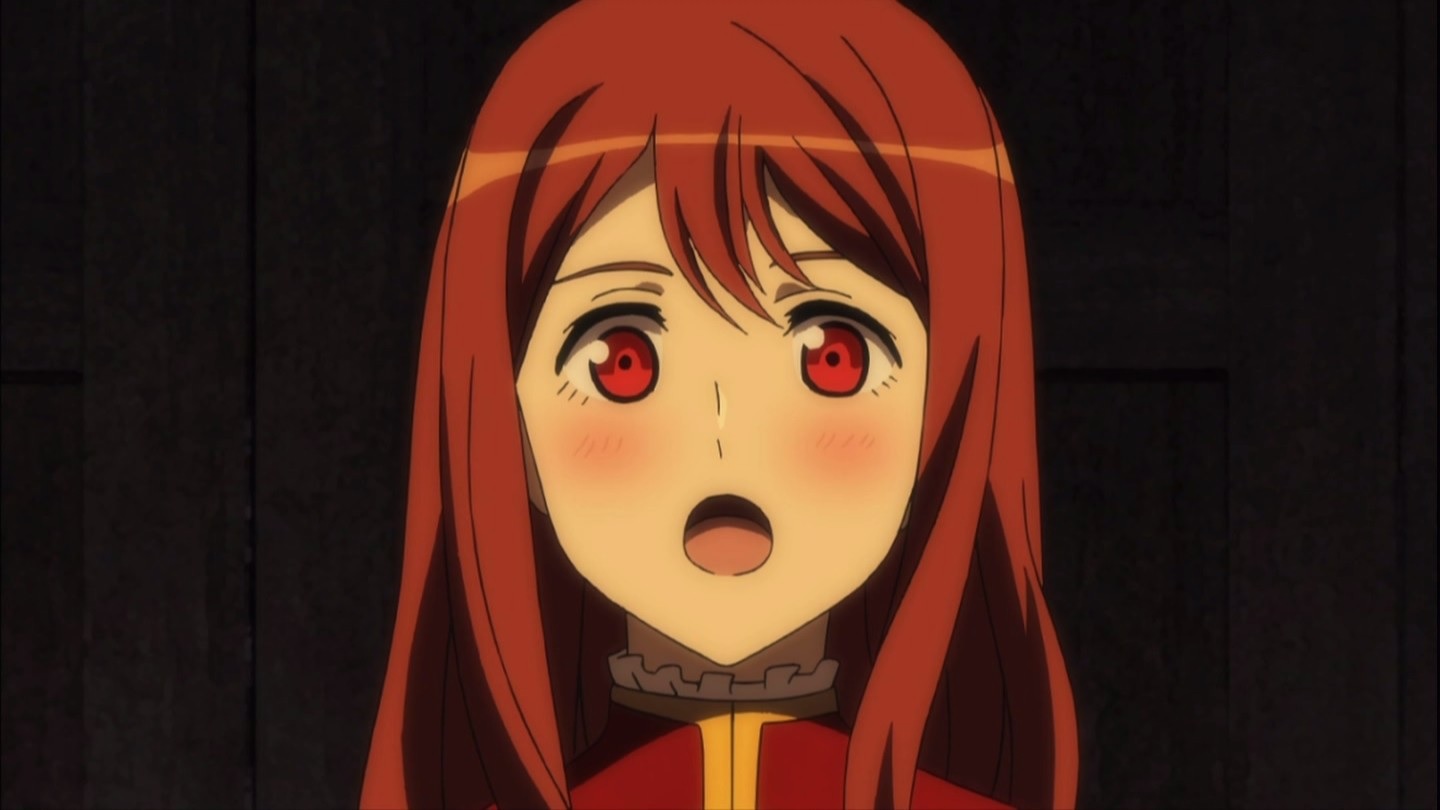 Summer Comiket is coming, so load up on cheap doujin games

Good lord, there’s a lot of great doujin games on sale right now. In celebration of this summer’s fast-approaching Comiket 86, the folks at Playism, Rockin’ Android, and Nyu Media have banded together with the “Japanese Indie Festival” promotion on Steam.

Highlights include deep discounts great titles such as Astebreed, Croixleur Sigma, World End Economica, La-Mulana, and many more. Seriously. Nearly all of these games are worth a look.

Meanwhile, Playism is running a celebratory sale of its own, featuring an incredible value proposition in Half-Minute Hero for a single dollar. There’s also the Humble Weekly “Japan Edition” bundle, which is still going on for the next couple days and includes the likes of PixelJunk Shooter, Unholy Heights, Gigantic Army, and Ys Origin.