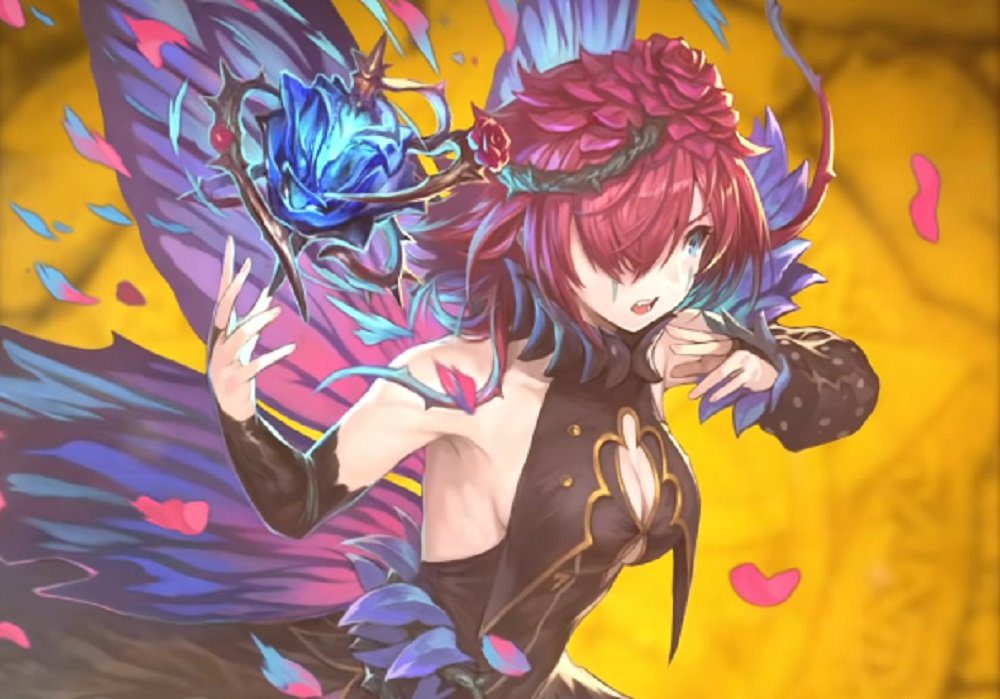 I guess we’ve all been eating too much cheese before bedtime, as Nintendo is unleashing two new Mythic Heroes from the realm of nightmares to mobile battler Fire Emblem Heroes.

The new update – which goes live in-game from this evening – sees the coming of the beautiful but sinister Freyja and Triandra, two “dökkálfar” who, despite their demure appearances, are both tasked with delivering frightening and miserable dreams to the minds of mortal beings. Understandably, this has left both girls in perpetually downbeat moods, though they are steadfast and show little regret for their nocturnal activities.

Alongside Mythic Freyja and Triandra, the “Lady of Nightmare” update will also see a slew of returning heroes added to the mix. For a limited time, players will have fresh opportunities to score limited variants of characters Tiki, Azura, Eliwood, Sothis, Leif, Anna, Hel, Lysithea, Corrin, and Shinon. The update will go live in-game tonight at 23:00 PT and tomorrow morning at 02:00 ET / 08:00 BST.