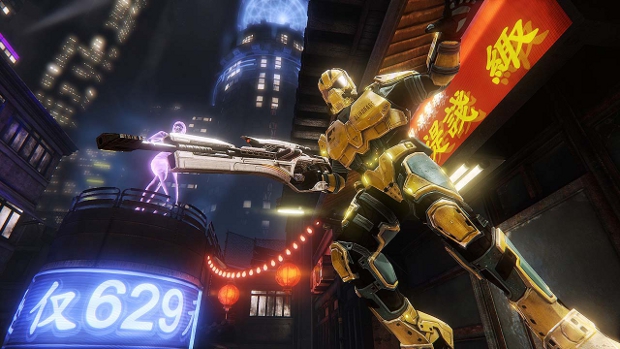 I am going to be so bad at this game

Even though I have never been big on classic arena first-person shooters, I have been fascinated by the little resurgence we are seeing with Toxikk and Reflex (though the latter canceled its Kickstarter campaign when it was clear that it would not hit its funding goal). Watching the video above, it looks like developer Reakktor Studios has spent a lot of time thinking about and developing the movement system.

It looks like traversal is fun in the environment shown above. By combining wall jumps, dodges, and double jumps, the demonstrator is able to get around the arena quickly and efficiently. It seems pretty easy to take in right now, but I just know that once there are people firing rockets at me, I will forget everything past the basic double jump.