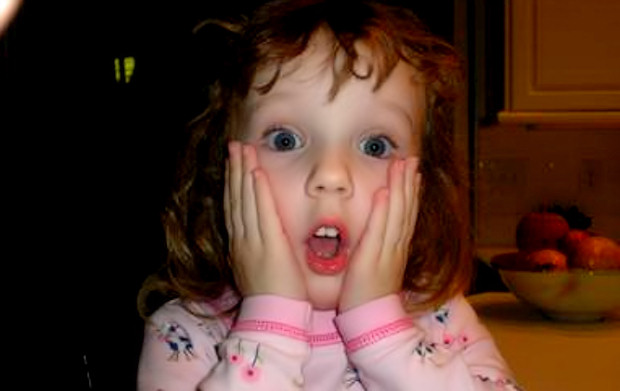 Eurogamer is never short of controvery when it comes to its reviews, and the European gaming site has caused yet another stir recently when it changed the score of Grand Slam Tennis from 5/10 to 8/10 (owing to them reviewing it originally on a two-year-old kit). Double Helix employee and former Activision man Guy Selga saw this, and decided to brand Eurogamer, along with Kotaku, Joystiq and Gamespot, as “f*gs” that are “all the same.”

Certainly an articulate, mature, intelligent and well-reasoned critique of some of the world’s most popular game sites, of that we can be sure. Selga’s Tweet is getting passed around the Internet quite a bit today, seemingly stirring up something of a small hornet’s nest. This of course raises the question: With so many games industry people jumping on Twitter, do they have to watch their mouths, or should they be able to spout off anything they like, no matter how unprofessional and/or derogatory their rants?

There’s no doubt that Selga was stupid to Tweet that, but how much does he represent his company when he’s Twittering, and does it affect his job to be saying things like that as a man who presumably may have to deal with any number of the sites he labeled “f*gs” today?

Also, f*gs? Are we seriously using playground vernacular as pathetic as that?