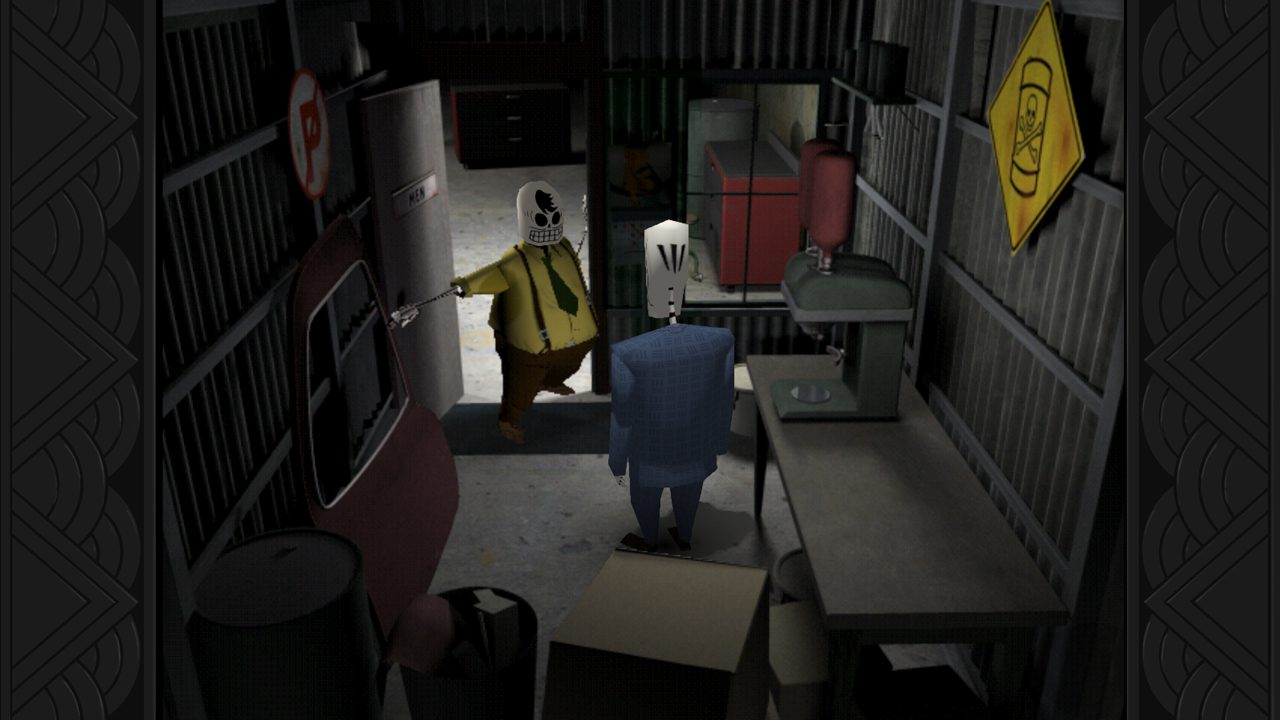 Available on PC, Xbox One, and Android devices

Sorry for the flashback to 8th grade geometry. You’re not really any less awkward now but at least you’re taller!

Double Fine has confirmed that it’s three big classic LucasArts remasters — Day of the Tentacle, Full Throttle, and Grim Fandango — will make their way to Xbox Game Pass sooner rather than later:

Travel through time, cruise the open road, or solve mysteries in the Land of the Dead. All on Game Pass! pic.twitter.com/C0VyvE9Dvu

That’s right, before the month’s up, you’ll have a lot of point-and-click goodness on Game Pass. They’re hitting the full range of devices, too. All three of these will be available on PC, Xbox One, and Android devices through game streaming.