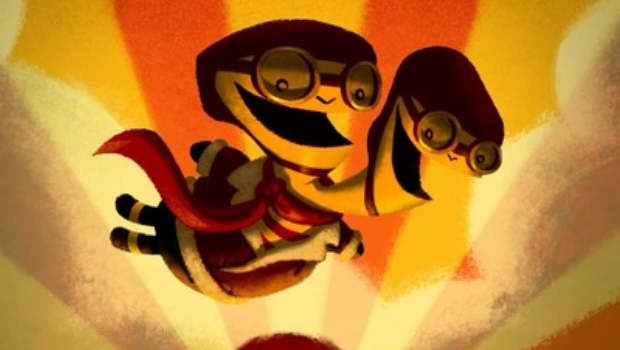 Double Fine is making an old school adventure game, but can’t do it alone. In fact, the ambitious developer intends to fund its next project entirely through Kickstarter donations from people like you. No corporate middle-men, no signing away of rights — this is the good stuff!

The game will be on Steam and aims to utilize modern touch technology. October 2012 is the planned release date for what is simply called “Double Fine Adventure” for the moment.

The Kickstarter page is right here, with donation rewards starting at $15. Those who donate the minimum will get the game, plus access to the beta. A tie-in documentary will be available for those who pledge higher amounts.

This is an exciting venture, and something I’m very excited to see. Here’s wishing Double Fine the very best of luck … though something tells me they’ll get the cash from gamers easily. I just donated … you gonna?