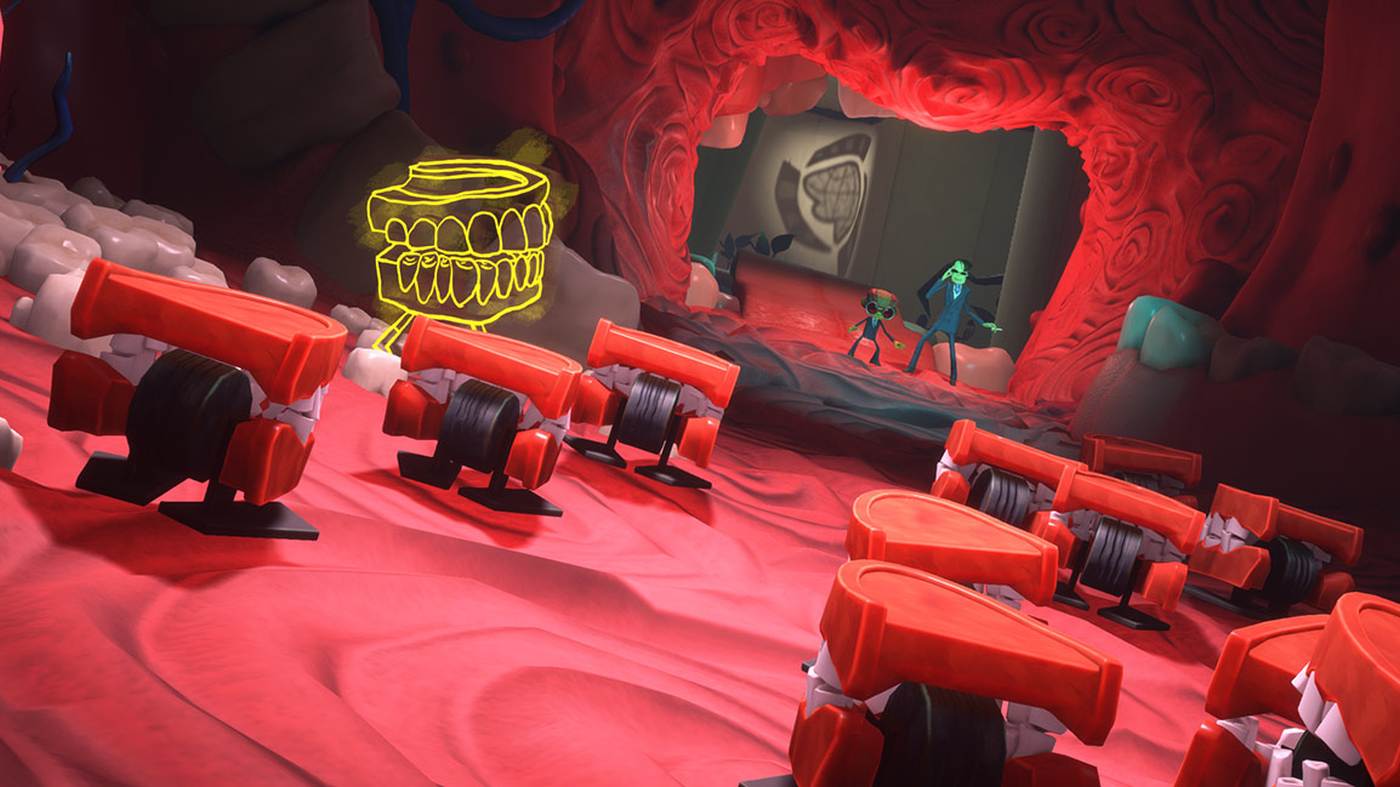 Give ’em the old Razzle dazzle

There might be some delays already this year, but Double Fine has reassured it’s still aiming for 2021. The studio tweeted today that yes, Psychonauts 2 is still slated for this year.

The statement reaffirms what the company’s Twitter account has said a few times before: that Psychonauts 2 is “this year.” No specific date has been set yet, “but it is real. It is playable. It is coming.”

And yes, Psychonauts 2 is this year and yes I’ve been mentioning that here and elsewhere for a while but no I can’t tell you when because someone from THE COMPANY would arrange for a mysterious “cactus accident” to happen to me…

But it is real. It is playable. It is coming.

Even if it’s been said before, some confirmation is nice to have. Games like Deathloop and Guilty Gear Strive have already had their release date pushed back, and the effects of the pandemic have resulted in a number of game delays over the last year or so.

Psychonauts 2 hasn’t been immune to delays either. Some confirmation that work’s progressing is reaffirming at the least. The company also recently put out a trailer for its next Amnesia Fortnight game jam documentary, which will premiere later this month on April 29.