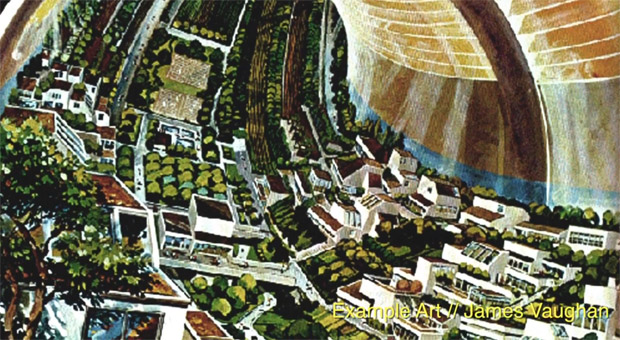 Double Fine Productions has been pretty vocal about its Amnesia Fortnight prototyping process that ultimately resulted in games like Costume Quest and Iron Brigade. This time, they’re going a step further, and you’ll have an opportunity to participate — Double Fine has teamed up with the Humble Bundle folks to make the activity public.

Instead of CEO Tim Schafer selecting which projects get to move forward himself, that decision will be up to contributors (the minimum amount is set at $1). Various would-be project leaders at the studio have posted their pitches which viewers can vote on. The top four ideas will see finished prototypes, downloadable for Windows once completed, and 2 Player Productions is going to be filming this all similar to their work on the Double Fine Adventure documentary.

Additionally, this bundle includes Happy Song, the precursor to Sesame Street: Once Upon a Monster, and the prototype for Costume Quest. Interesting premise overall, and some of these pitches seem potentially great. Go give them a look if you have time to spare.