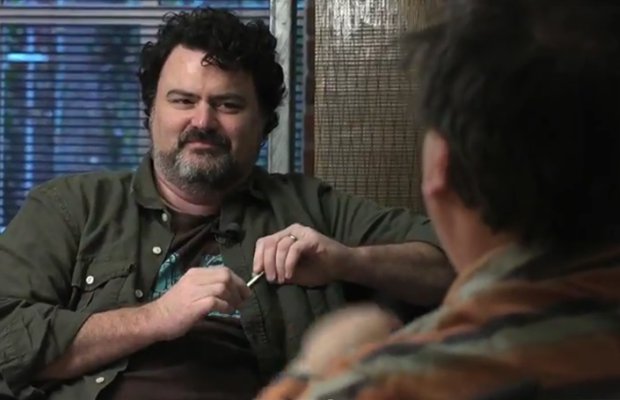 We all knew Double Fine would do alright with their Kickstarter campaign, but I’m not sure we all expected it to blow up like it has. With over $2,228,000 raised so far, it’s kind of a big deal. In response, Double Fine has announced a handful of new rewards to not only show their appreciation for donors, but to (maybe) entice the rest of you that have remained on the fence.

Now, for a $30 donation, you’ll receive a a digital copy of the game’s soundtrack. Throwing in $100 will lock you in for a special boxed set of the game that includes a DVD/Blu-Ray of the 2 Player produced documentary and the game disc. Finally, you can pitch in $60 for a PDF artbook or go all-in at $500 for the hardcopy. And, of course, all of these include the rewards below.

What I find most exciting about this update, however, is this 35 minute conversation between Tim Shafer and Ron Gilbert wherein they hash out their history with adventure games, what the genre could improve on, and where they’re going. It’s a great discussion that touches on a handful of prominent problems and achievements in modern game design and gamers.

They hit on this idea that games in general have been adapted to modern the gamer’s tastes; that text and graphic adventures haven’t grown with the industry because, as they put it, players don’t have the patience for it anymore. Shafer mentions how some consider it to be bad game design now when a player gets stuck and has to figure things out.

A lot of us love the genre, but it’s not something that’s going to be bringing in new players in droves. It’s a sad truth; Games that make you think and experiment are becoming rarer in the mainstream.