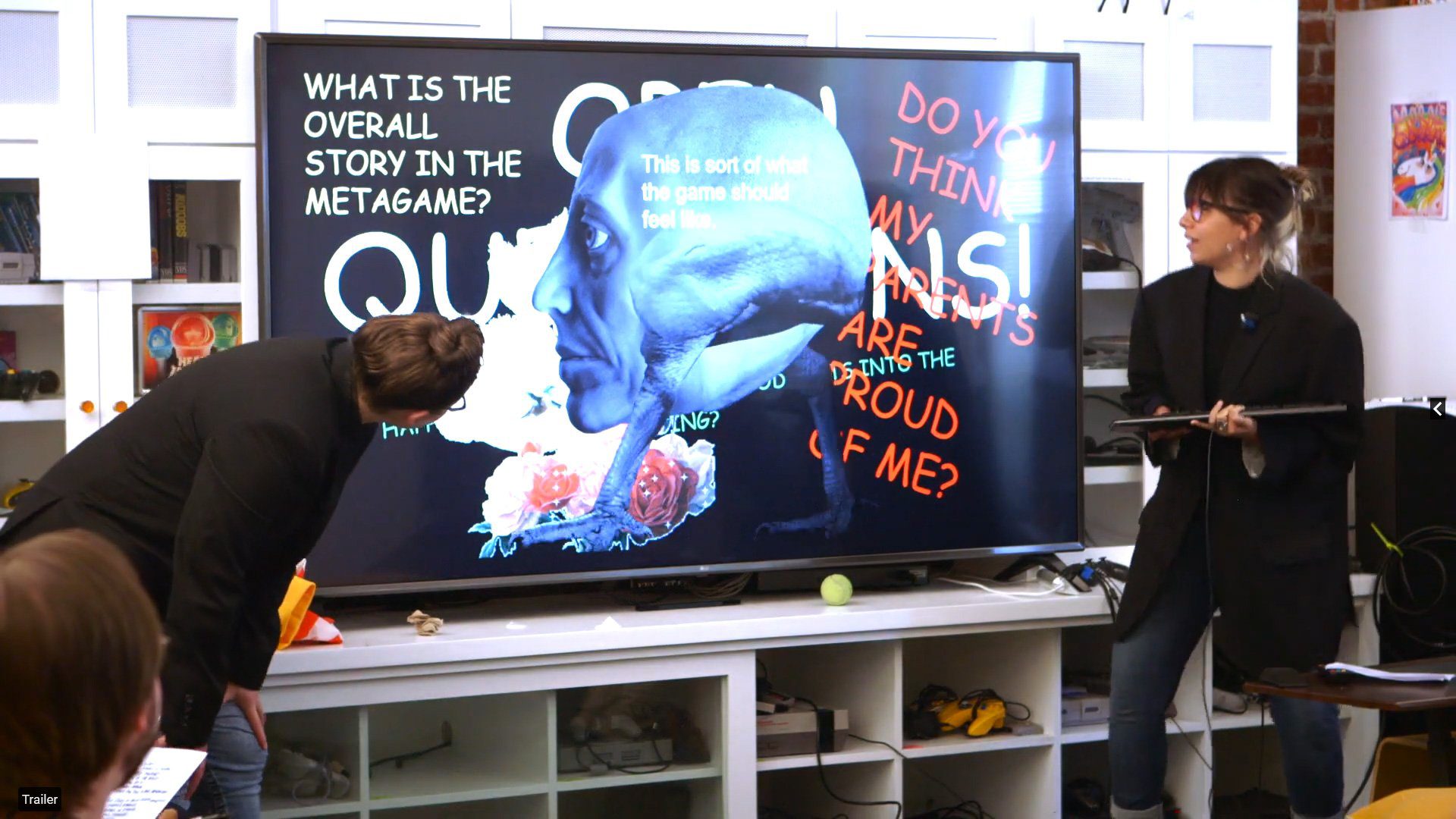 Amnesia Fortnight is back in movie form

I love a good Double Fine behind-the-scenes video, and so far, they’ve all been good! Over the years, 2 Player Productions’ documentaries, in particular, have been entertaining and insightful looks into how multiple disciplines can come together to imagine a video game and then somehow make it real.

One of the recurring themes is a two-week internal game jam called Amnesia Fortnight, although admittedly, it’s been a while; the last event, in 2017, led to prototypes like Kiln, a pottery game where you sculpt makeshift armor, and The Gods Must Be Hungry, a cooking adventure with giant ingredients.

The goal of Amnesia Fortnight is to give staff a chance to pitch something wild and refuel their creative energy for longer-term and far more consequential projects. For us at home, it’s fun to watch along. I rarely play the four winning entries that make it through the game-jam gauntlet, but I always tune in.

In 2019, during the making of Psychonauts 2, Double Fine hosted another Amnesia Fortnight. The whole process was captured as a full-length documentary — The Amnesia Fortnight Movie — and it’ll debut on YouTube on April 29, 2021. You can even just come back to this exact spot for the premiere:

Apart from the trailer up top, there’s also a hint from Xbox Wire about the featured games, all of which sound conceptually on-brand for a studio like Double Fine: “madcap puppet theater, devious journeys into the underworld, a sinister puzzle game, and grand battles on the back of giant slugs.”

The key sound bite? “You take a little bit of terror every day, it’s like poison: you get immune to it.”