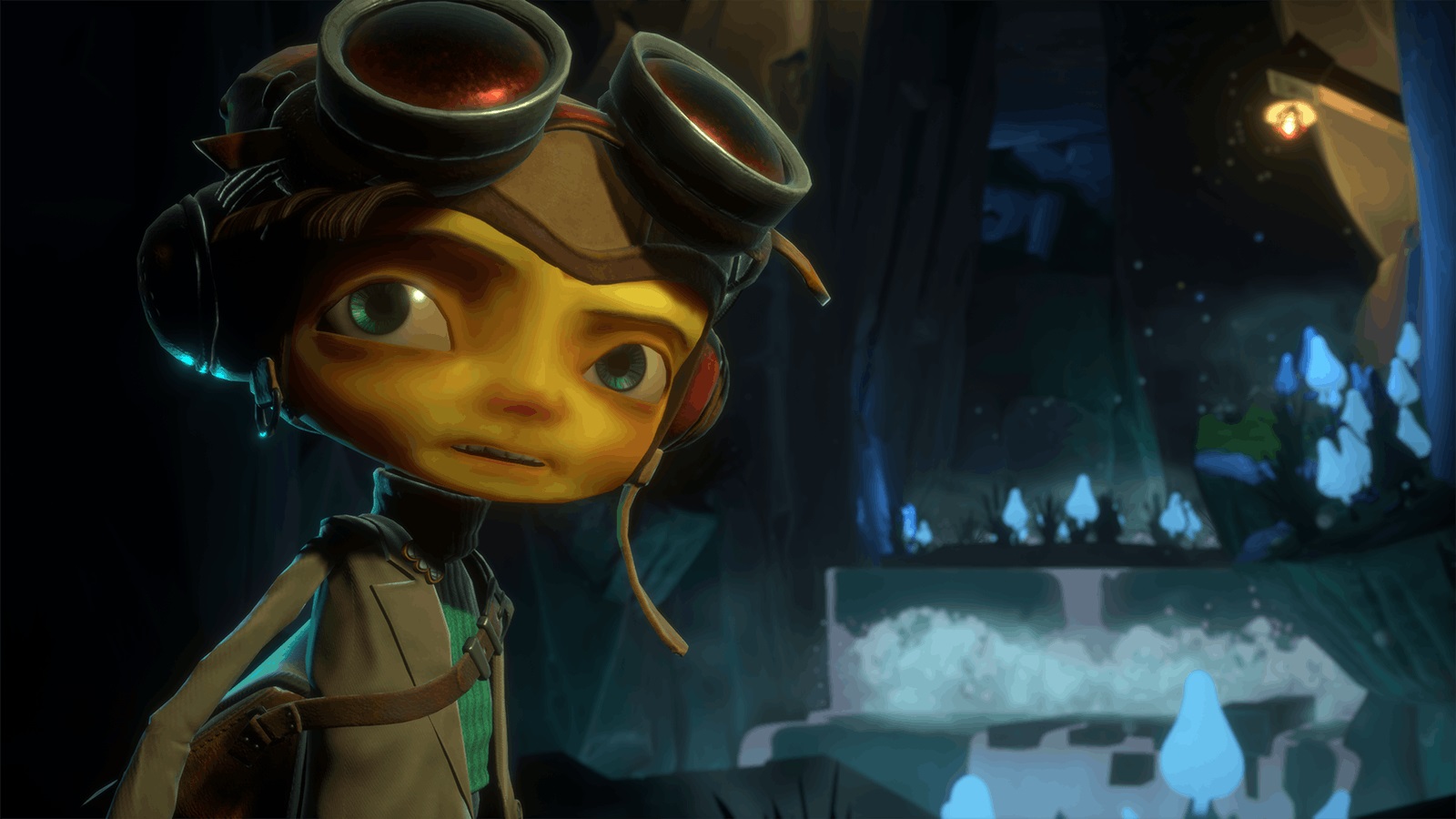 At tonight’s The Game Awards 2015, Double Fine head Tim Schafer took the stage to announce a crowdfunding campaign for Psychonauts 2. It’s being run through the new service Fig, the crowdfunding platform where backers can make actual money off of their investments. Schafer’s on the board of advisors for Fig, a connection that easily explains why Double Fine didn’t go back to Kickstarter where it has had multiple successes.

In order to get Psychonauts 2 off the ground, Double Fine is asking for $3.3 million from fans and investors. However, this only represents a portion of the budget needed to create the game. Double Fine is chipping in some of its own cash, and it has an independent, external partner lined up too. Schafer told us that the original Psychonauts had a budget of around $13 million, but that project was plagued with inefficiencies and publisher-relation issues.

We talked with Schafer last week about Psychonauts 2 and how it came to be after all this time. He told us that the advent of digital distribution drastically helped Psychonauts‘ sales years after release. “In the last five years, [Psychonauts has] sold twice as many units as it sold in the first five years,” Schafer commented. “That’s one of the things that gave us the courage to do this crowdfunding campaign, that interest in Psychonauts has actually grown over the years instead of waned.”

Right now, it seems as if Double Fine expects development will probably take somewhere around two and a half years, putting the game on track for a projected 2018 release. We’ll have more from our conversation with Schafer about Psychonauts 2 in the coming days.