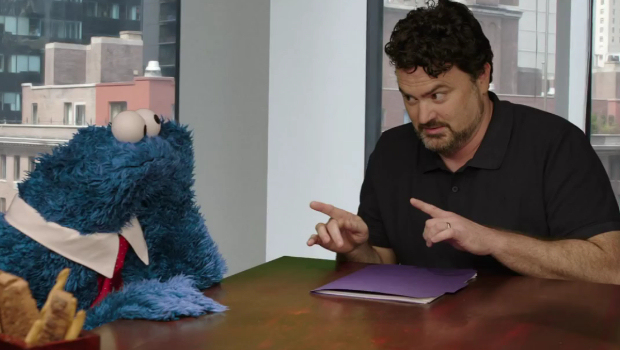 Last night, Double Fine announced that it would fund its next project — an old school adventure game — through donations from Kickstarter. Less than twenty-four hours after the plan was enacted, the studio has surpassed its goal.

Smaller amounts were contributed in their thousands, showing just how much love and trust the developer has earned from gamers. The excess funds are going to be put right back into the game and the accompanying documentary, so by earning more money, the game can boost its voiceovers, music, and other features.

There’s your feel-good, positive, this-industry-can-be-amazing-sometimes story for the day. Soak it in, people.

Oh yeah … and the donations show no sign of stopping yet.