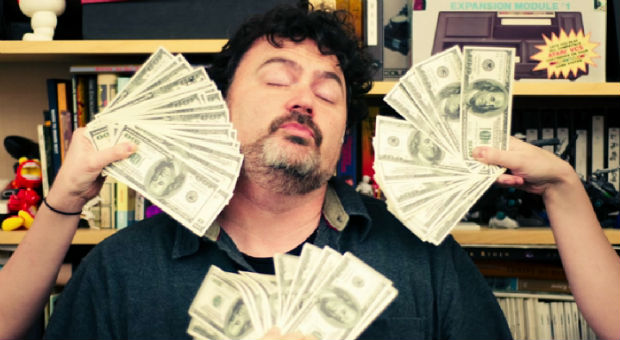 Sounds (double) fine to me

Double Fine Productions has decided to point its talents in the direction of helping indie game studios with publishing and marketing. In an interview with Tim Schafer, it was revealed that although Double Fine won’t be a publisher per se, it will be helping a select group of indie developers with whatever key problems arise.

Schafer explained that while it would not be lending its support to games that aren’t its usual fare, such as military FPSs or sim racers, it will be proud to support indie devs that bring something creative and distinct to the table. Schafer pointed to MagicalTimeBean’s Escape Goat 2 and Sam Farmer’s Last Life as examples.

Although Shafer was reluctant to discuss the aspect of what monetary compensation Double Fine would receive from these indie developers in exchange for their services, he did state that if the game was funded via Kickstarter that Double Fine would not be taking a chunk of the funding intended or the game. He pointed to their policy being more of a royalty system, by stating that if a game is a huge hit that Double Fine would want to share in the profits, but nothing concrete has been decided yet.