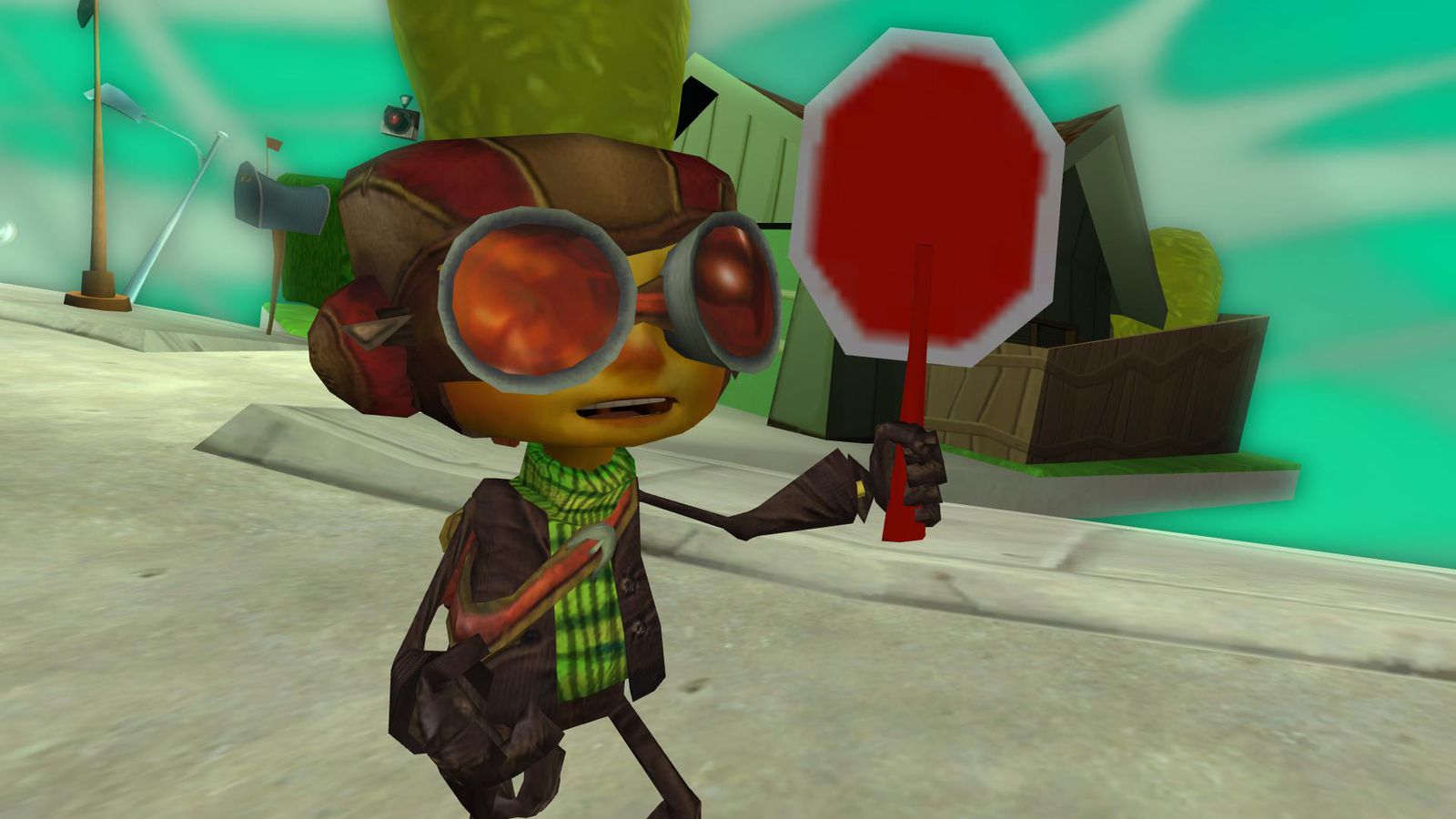 While Psychonauts 2 didn’t have a firm release date, it now won’t be making the originally planned 2018 window. Confirmed on an update over on Fig, Double Fine has stated that, “we know a lot more about the size and scope of the game we are going to make…from those projections we know that Psychonauts 2 will not be shipping in 2018.” Sad news, indeed.

“We love the game we’re making and we want to make sure that Psychonauts 2 is something you’ll love too — a game that carries on the legacy of Psychonauts in a meaningful and special way.” I can respect that, especially since the game was only announced as being funded nearly two years ago. I would rather everything be in a polished state than just shat out for the sake of closure.