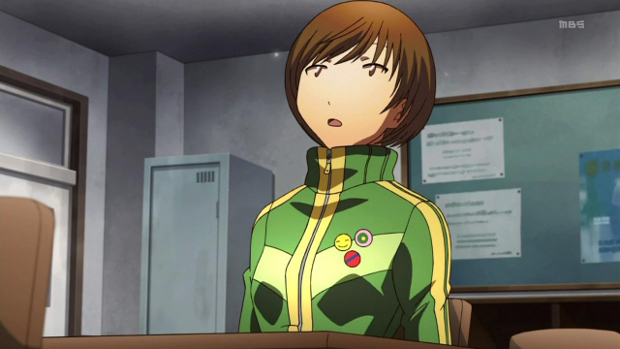 Costing more money than it brings in

Double Fine is ending its development of Spacebase DF-9 with a somewhat sudden final build of the game next month. Double Fine intends to stick around for bug fixes, but many of the game’s initially planned features will not be making it in as no new features will be added. However, the full source code will be released shortly after the final build’s release and, “any new content for the game will now be in your hands.”

Some fans are, as fans often are, very upset that Double Fine is “pulling the plug” on Spacebase DF-9 by releasing a finished version next month, one year after it hit Early Access, and doing bug fixes. One such fan is David B., who tipped us off on this hot story with all the “I’m not mad, just disappointed” he could muster. Not just in Double Fine for failing to deliver on its promises, but in Destructoid for not covering the news a day earlier even though, “[y]ou know what DF did was wrong. Please cover it.” Like Double Fine, seems Destructoid’s been pulling some plugs of its own in David B.’s eyes — plugs to a toilet, which we are swirling down, having gone from his favorite site to, “really you guys have been falling off as of late.”

Spacebase DF-9 covered its investment early, but, according to Double Fine’s Tim Schafer, the studio ended up putting more money into the game than it was getting back. “We started Spacebase with an open ended-production plan,” Schafer writes, “hoping that it would find similar success (and therefore funding) to the alpha-funded games that inspired it. Some of its early sales numbers indicated this might be the case, but slowly things changed, and it became clear that this was looking like a year and a half of production instead of five or so. With each Alpha release there was the hope that things would change, but they didn’t.

“We wanted to keep working on Spacebase for years. But Spacebase spends more money than it brings in, and that’s just not something we can afford to do any more.”