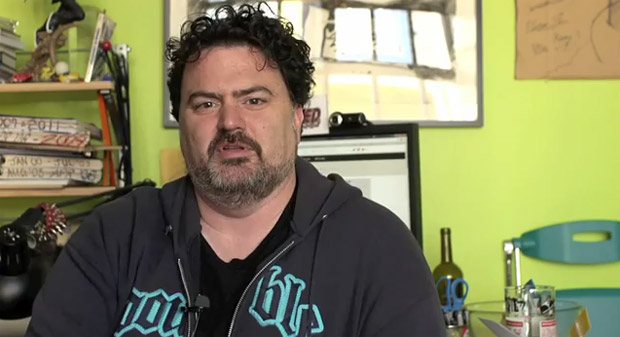 Double Fine has issued a video update to all backers of the studio’s Kickstarter project that gives us a little more in the way of details. For those unable to hear the latest from Tim Schafer himself, consider this a quick rundown of what was covered.

Currently, the platforms for “Double Fine Adventure” are Windows, Mac, Linux, iOS, and Android. The English-language version will have voice acting; in-game text will be available in English, French, Italian, German, and Spanish.

Finally, this whole thing wouldn’t be complete without some form of a beta. Backers can expect to play the full release of “Double Fine Adventure” free of DRM on PC and Mac, though the beta itself will be handled through Steam.