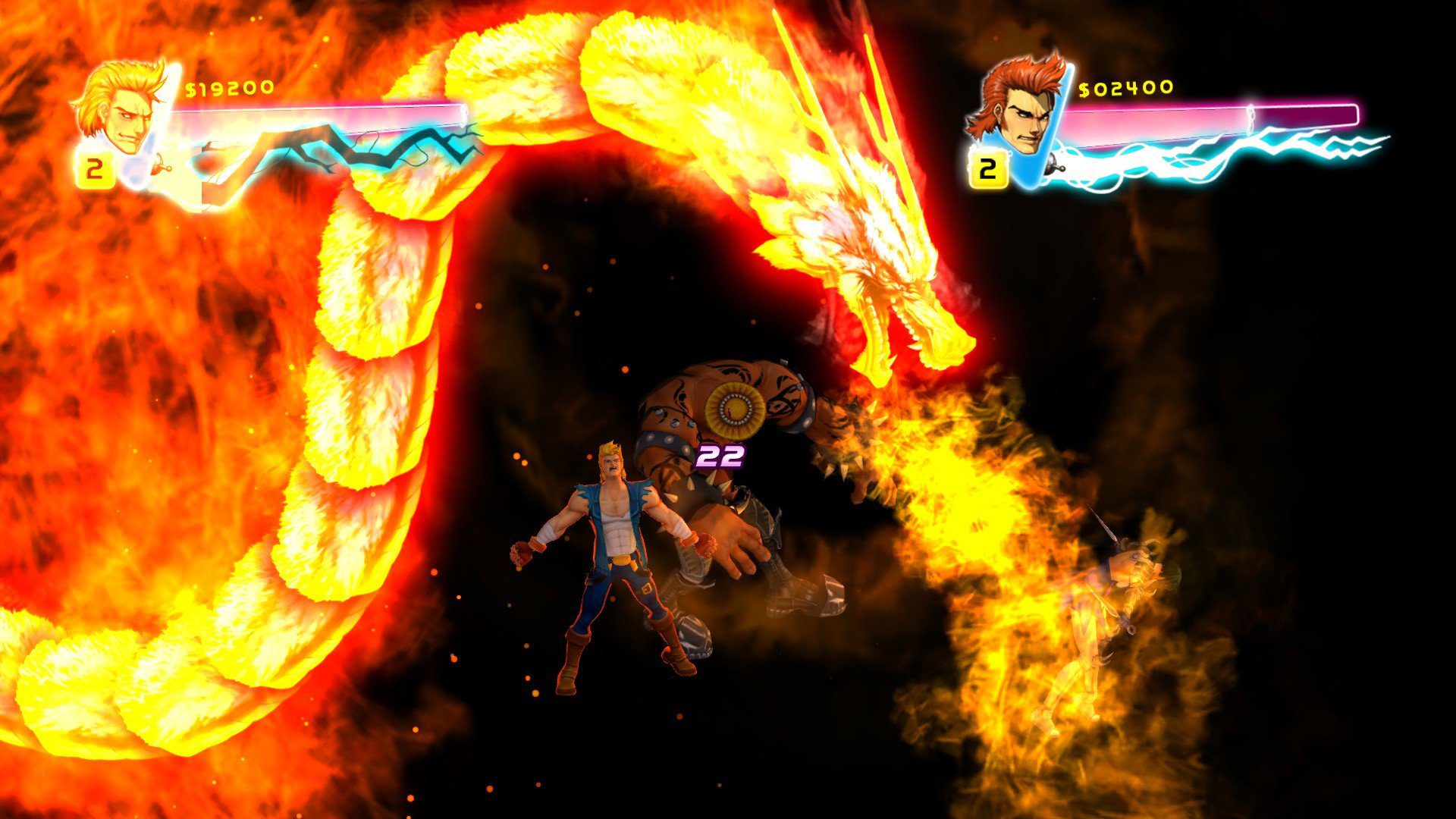 I mostly remember Double Dragon Neon for Jake Kaufman‘s firing-on-all-cylinders soundtrack that, at least in my mind, eclipsed the gameplay, but if you’re in the brawler mood and you want to punch Abobo for old times’ sake, a Nintendo Switch version is releasing in North America on December 21, 2020.

WayForward confirmed that co-op play is still local-only, so expect the Switch port to be in line with the original PlayStation 3 and Xbox 360 releases. The UK eShop launch “shouldn’t be too far off.”