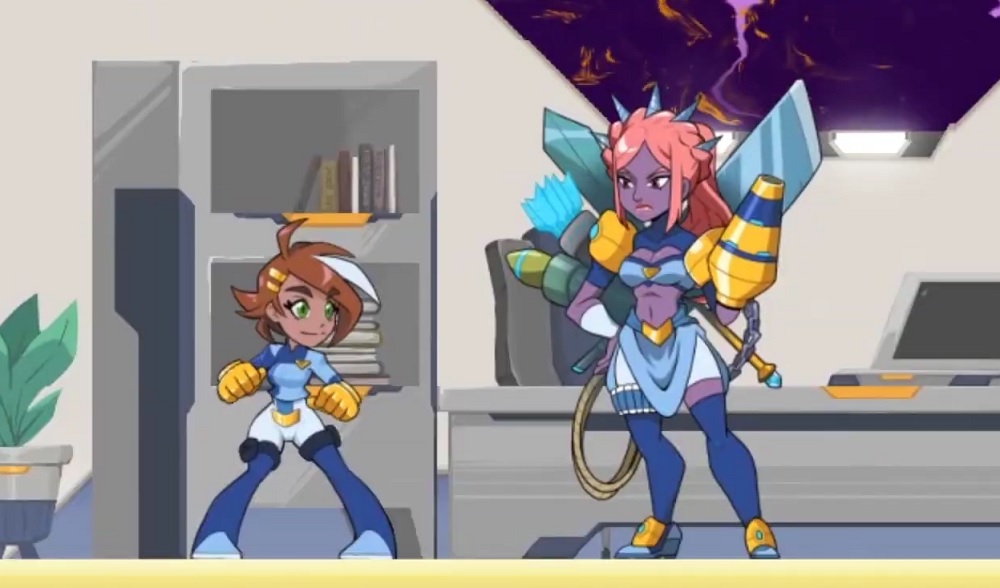 Developer 13AM Games is gearing up for the release of its new title later this week, colourful sci-fi adventure Double Cross. A new video has been uploaded, just a couple of days before launch, to give players a heads up on the new game and its inter-dimensional shenanigans.

As you can see in the video below, Double Cross is the story of Zahra Sinclair, special agent of RIFT (Regulators of Inter-dimensional Frontiers and Technology). After a violent attack on the RIFT headquarters, Zahra is dispatched to find the culprits responsible, leading her on an action-packed, platform-hopping journey through multiple unique dimensions, gathering clues while fighting off an army of nasties.

As Zahra fights enemies, negotiates maps and solves puzzles, she will upgrade her abilities, giving her a better hand to deal in her investigations to nail those responsible for the attack. Trust no one. The game is actually titled “Double Cross”, after all.