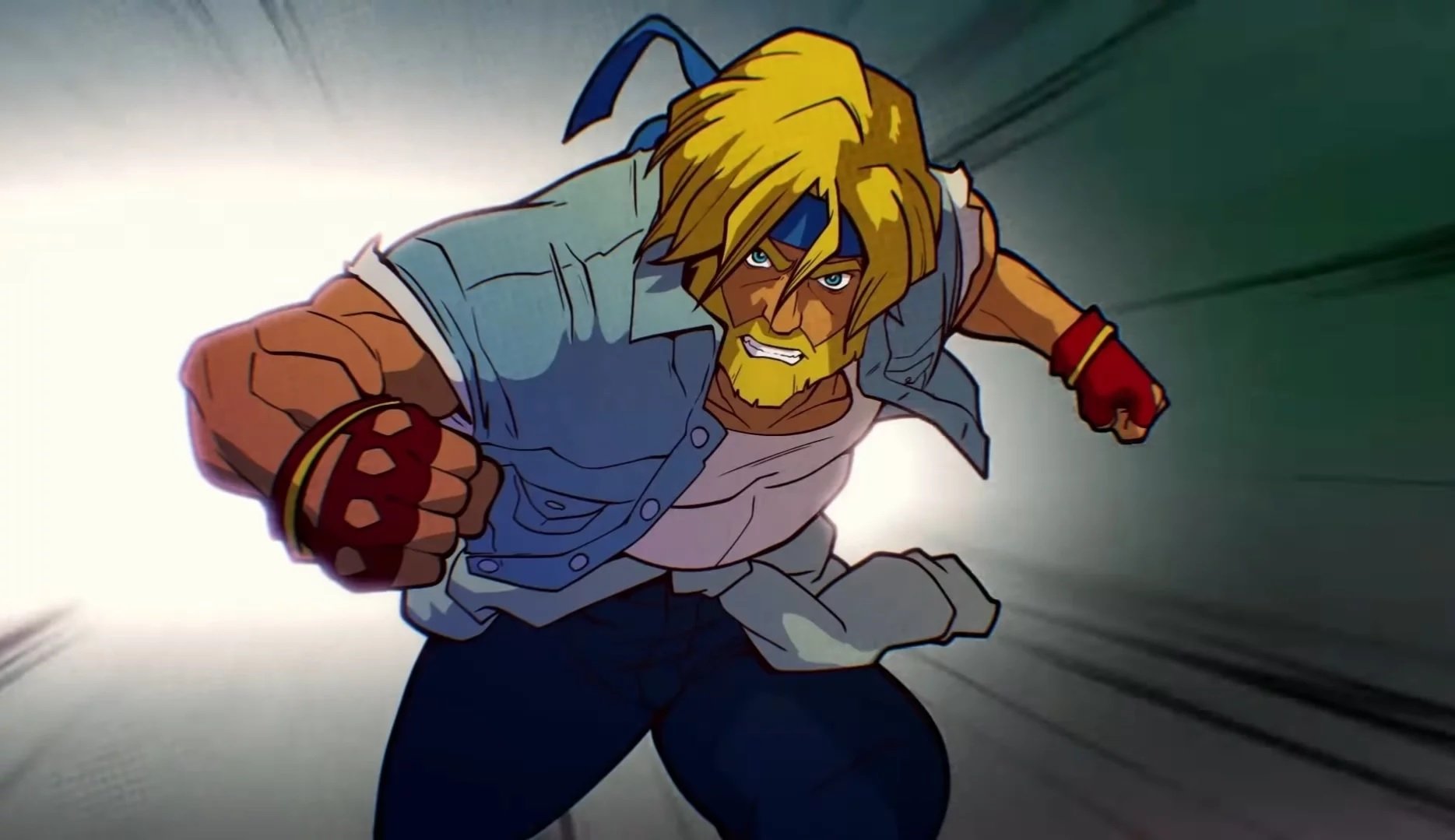 PUMP UP THE JAMS!

DotEmu has confirmed that acclaimed composer YÅ«zÅ Koshiro will be returning to compose Streets of Rage 4’s soundtrack. Along with him, Motohiro Kawashima (another artist instrumental in the Streets of Rage 2’s soundtrack) will be on board with an all-star team comprised of Yoko Shimomura (Street Fighter II), Hideki Naganuma (Jet Set Radio), and Keiji Yamagishi (Ninja Gaiden). This is shaping up to be an incredible soundtrack.

In a press release, Cyrille Imbert (executive producer for Streets of Rage 4) said, “Among these names stand some of the most legendary and memorable musical architects in video game history. Since we first announced the title last fall, fans have been asking who will be involved in the game’s soundtrack as it is a vital element to the Streets of Rage games. We are thrilled to confirm this world-class lineup of musical talent for Streets of Rage 4.”

As well as that bombshell of a confirmation, DotEmu has uploaded a short video that gives us a teaser for the soundtrack. Titled “Behind the Tracks,” it briefly explains how this team got together and what they hope to achieve with Streets of Rage 4. I’m just happy that we might get something to rival Streets of Rage 2.