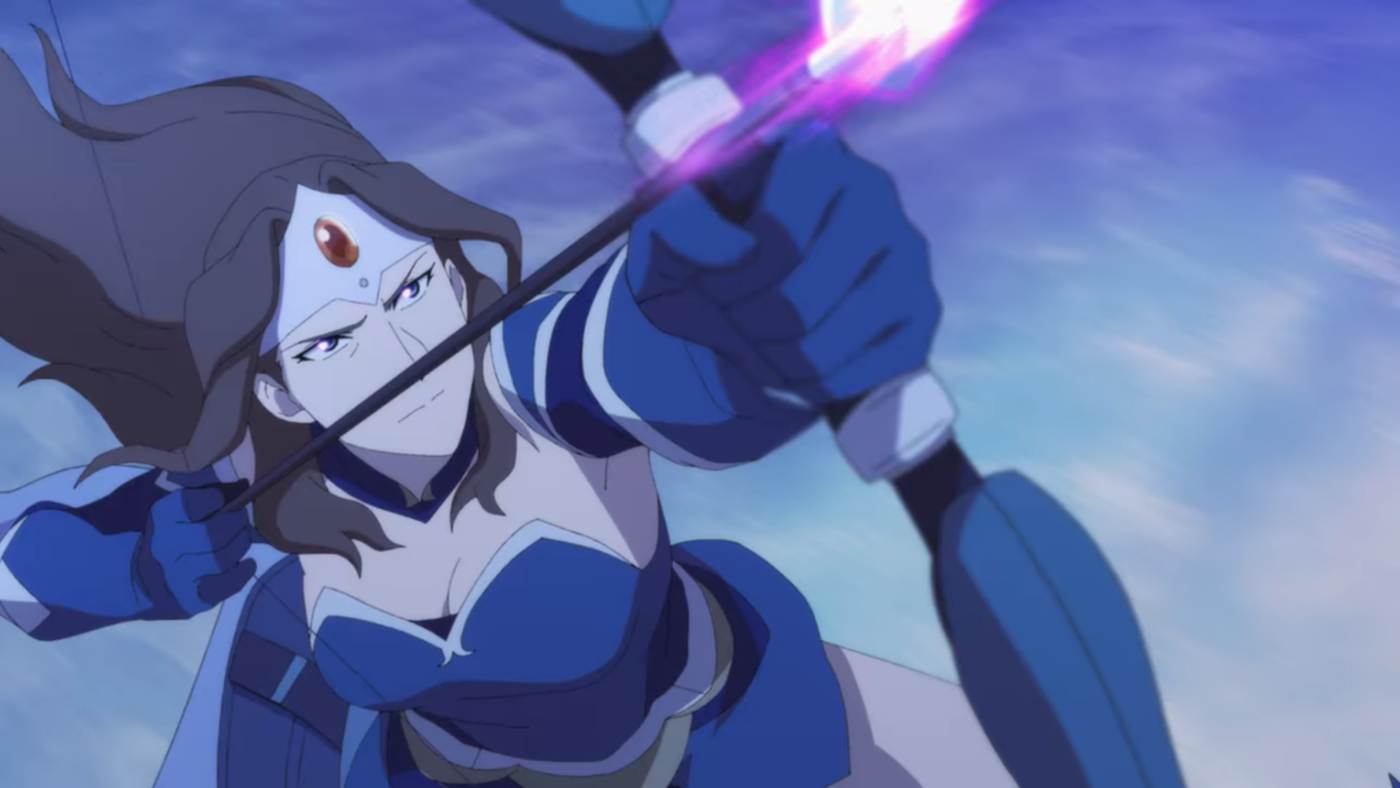 Grab the Illusion rune and make it three

Netflix’s Dota 2 series premiered fairly recently, and it’s already been locked in for another season. The Dota 2 Twitter account has confirmed that Book 2 of Dota: Dragon’s Blood is on the way.

A tweet today says the second season of Dota: Dragon’s Blood is in the works. No more details have been provided, though it also notes that Free to Play—a documentary following several professional Dota 2 players through the first International—is now on Netflix as well, with an updated end credit sequence.

Book 2 is coming! The second season of DOTA: Dragon’s Blood is in the works.

While you wait, revisit the story of the tournament that started it all â€” FREE TO PLAY is now available on @netflix with an updated end credit sequence. pic.twitter.com/CINeVNlheM

I’m pretty pumped about this news. The first season of Dota: Dragon’s Blood was solid, and it left some threads hanging that I’d love to see tied off. Also, there are a ton of weird Dota characters that would be a blast to see animated. I know Pudge and Rubick are obvious favorites, but I would love to see what Storm Spirit or Enigma would look like in a series like this.

This also adds to the pile for Netflix’s video game adaptations. Castlevania‘s final season airs next month, even more Witcher is in the works, and Resident Evil‘s CGI movie lands in July. There doesn’t seem to be a shortage of video game series, and now that includes some more Dota.