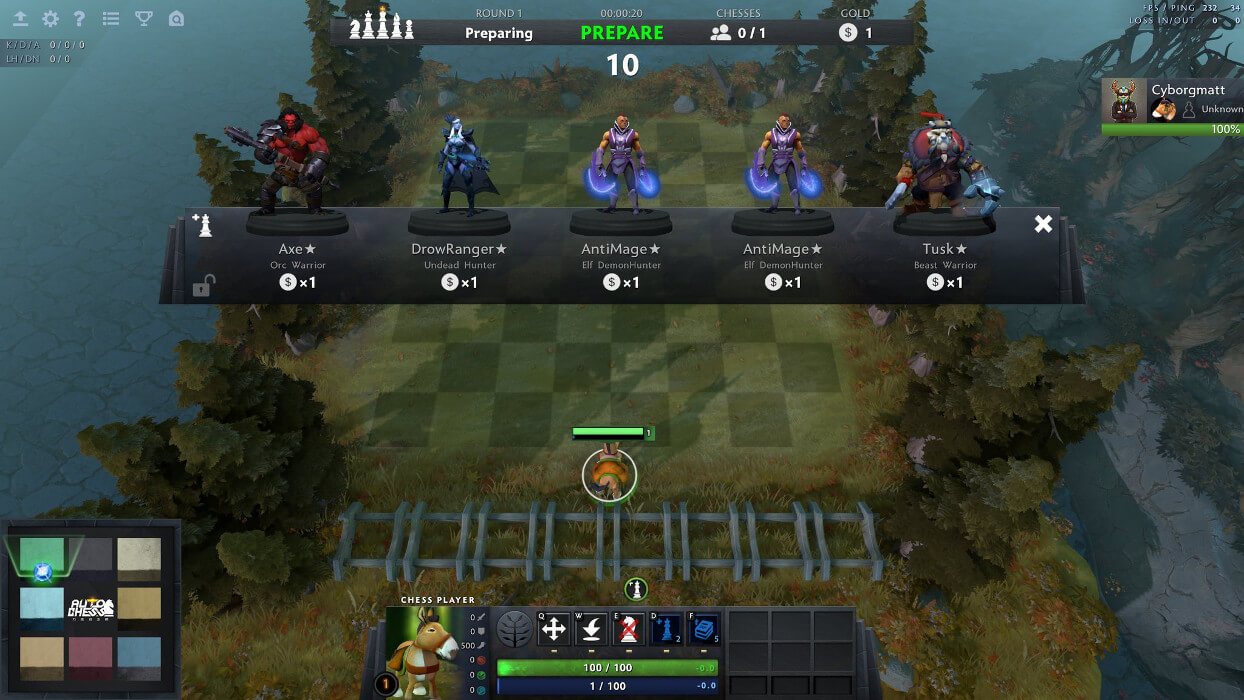 Valve: ‘We’ll play something we love or meet some people we’re inspired by and then figure out a way to work together’

While the tech and nuances may change, Dota 2 is pretty much the same MOBA concept that was crafted eons ago and kicked the whole genre off. Naturally over time fanatics are going to search for new ways to play and spinoff potential, which is where the mod Dota Auto Chess slots in. The idea is that you choose individual units to send off into a tiny battleground (with counters abound), who duke it out for dominance.

People have really been taking to its strategic fast-paced gameplay, including Valve itself. They even went so far as to fly in the creative team from China (Drodo), and despite “not work[ing] directly with each other for a variety of reasons,” they did agree to “each build [their] own stand-alone version of the game, and support each other to the fullest.” Drodo is doing a non-Dota mobile standalone edition (in beta) and Valve is working on a standalone game that will serve as an official release from the studio. Drodo will also continue to support the original Auto Chess mod.

This is all very Valve and quite strange, as it’ll technically be their first studio game after Artifact, which is yet another foray into the Dota universe.