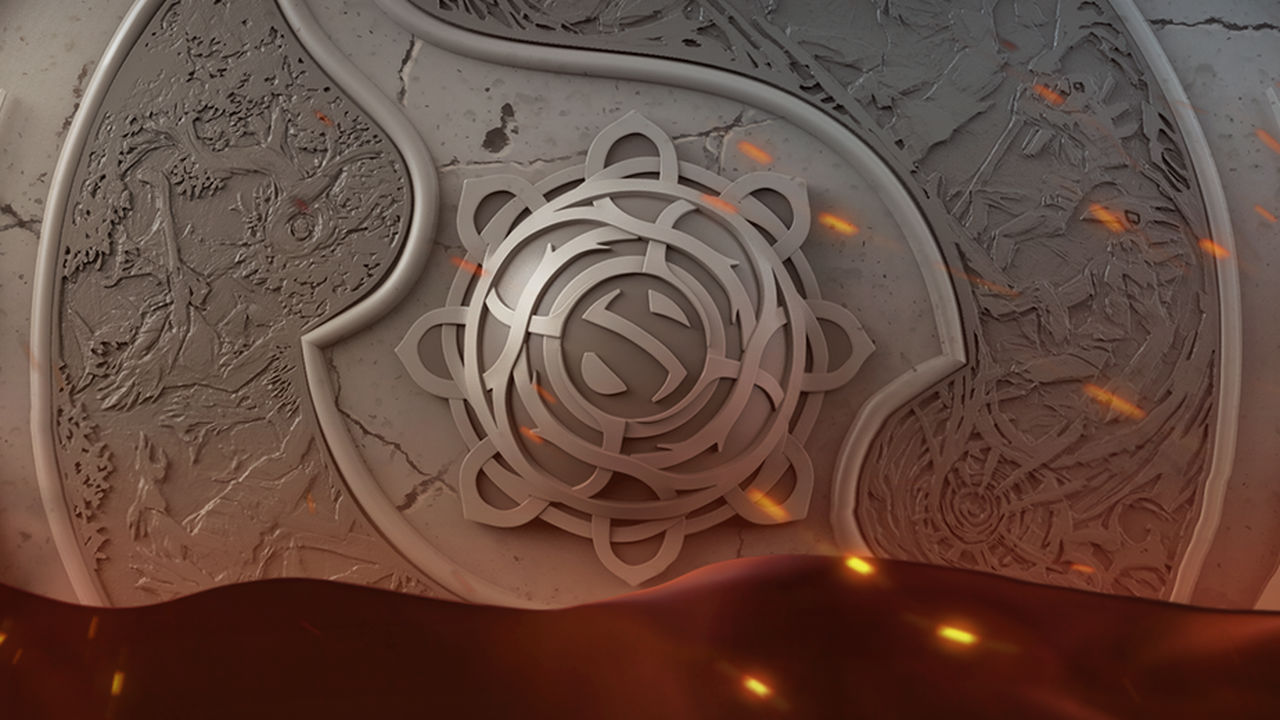 From Seattle in recent years

In case you haven’t been paying attention to one of the biggest eSports tournaments of the past seven years or so, Valve has been running Dota 2‘s International event for a while now. It kicked off in Cologne, Germany back in 2011, and every subsequent year it’s been held in Seattle in either July or August.

That changes in 2018 though, as Valve has moved the tournament to Canada. It’ll take place on August 24-25 in Vancouver, so if you’re planning on attending get your passport sorted now! Tickets will go on sale on March 23 on Ticketmaster’s Canadian branch, and will run you $125 CAN for the first four days, with the finals ticket priced at $250.

It’s great to see Canada get some love! Seattle is one of my favorite places in the world, but spreading Dota 2 around is probably great for the game.

The International 2018 Tickets and Venue [Dota 2]