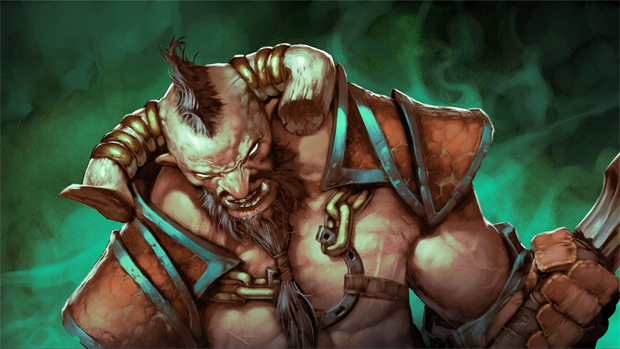 Coming before The International 2013

It’s a bit weird when games that are so widely played and enjoyed shed their beta tag and are “released.” I mean, I’ve dumped almost 400 hours into Dota 2, and it’s technically not “out” yet. Anywho, Valve has finally confirmed that the actually free-to-play MOBA Dota 2 will release before The International tournament this year which takes place from August 7-11. That’s soon!

The game has already broken the Steam record for most concurrent players, and it’s not even out yet! Though, really, it is out. It’s pretty easy to get an invite, since people like me have a ton just sitting in our Steam inventory. I wonder if the game releasing soon means we’ll see more hero releases in the coming weeks. The heroes Abaddon and Legion Commander, for example, have been pretty much done for a while now. I also hope that the tutorial gets a lot better between now and then, for the sake of new players.