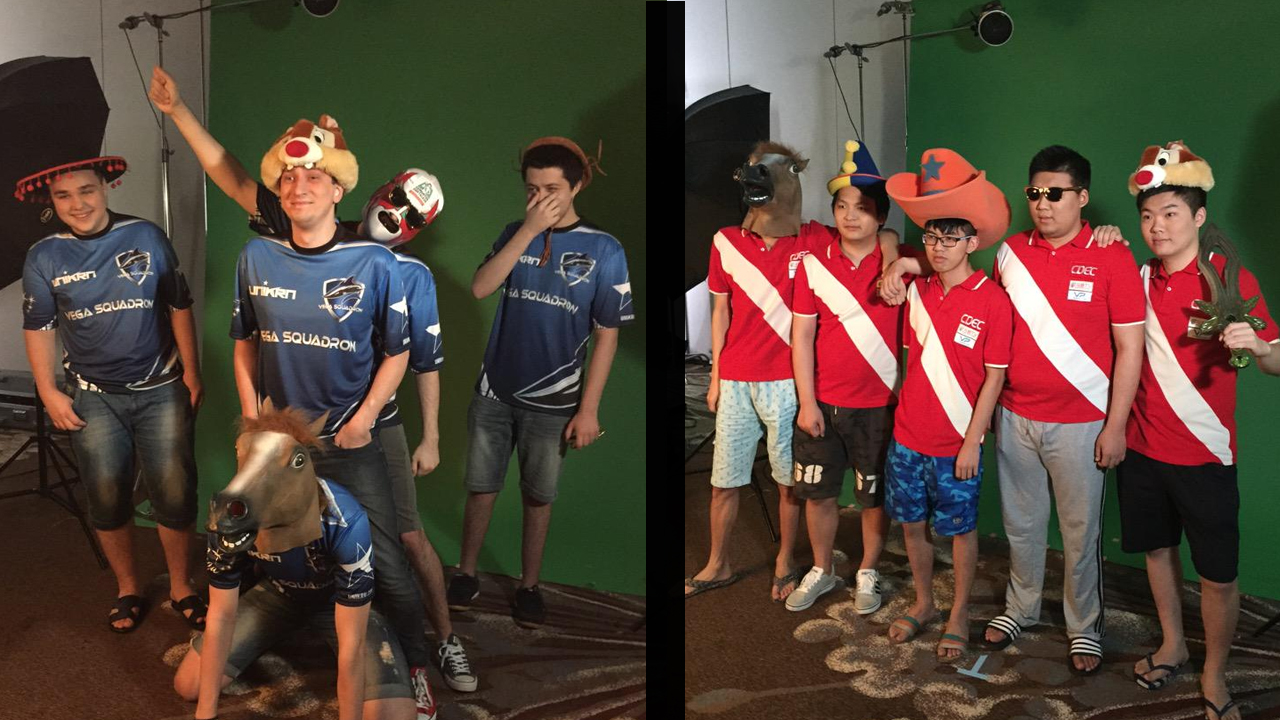 Fighting for a chance at millions

The wildcard matches for the biggest eSports tournament of the year have officially begun! Dota 2‘s International 2015 tournament has already raised over $17 million, and four teams are about to fight for their shot at the prize pool. The teams competing today are CDEC Gaming, Vega Squadron, MVP Phoenix, and Team Archon.

Games will be happening simultaneously, so prepare yourself! CDEC is playing Vega (pictured above), while MVP is playing Team Archon. Personally, I’ll be cheering for and watching Vega, since every game I’ve watched from them has been rather entertaining. The competition from CDEC is going to be tough though, so I’d recommend that matchup if you’re only going to watch one at a time.

There are a few different ways to tune in, as per usual. You can always boot up the Dota 2 client and click on the “Watch” tab, or go to one of the various Twitch streams. YouTube also has two streams available — I generally have better luck with YouTube than Twitch — plus the chat is slightly less awful. The full schedule is available on the official Dota 2 website.