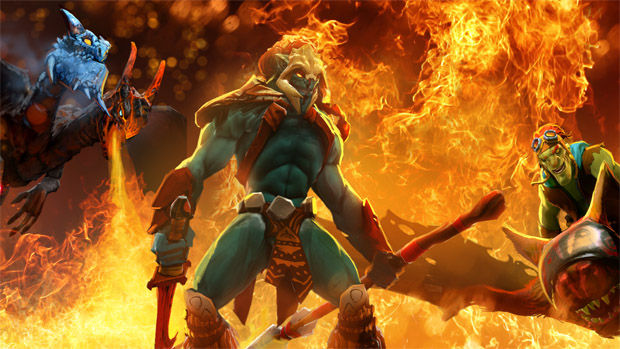 In case you aren’t one of the 611,480 people playing Dota 2 as I write this, you will be happy to know that the game is finally open to everyone. While it officially released this summer, Valve had been slowly allowing more players to sign up, to help prevent the servers from crashing. The sign up process has been removed, and everyone can just download the game on Steam and start playing right away.

Valve made this announcement on the official Dota 2 blog, saying “we have recently completed a set of server management upgrades as well as released a huge number of enhancements to the new user experience, we’re going to remove all restrictions to playing Dota 2.”

Dota 2 already has over six million players every month, and I imagine that it will grow now that there won’t be a wait to start playing it.

The Age of Sign-Ups has Ended [Dota 2 Official Blog]