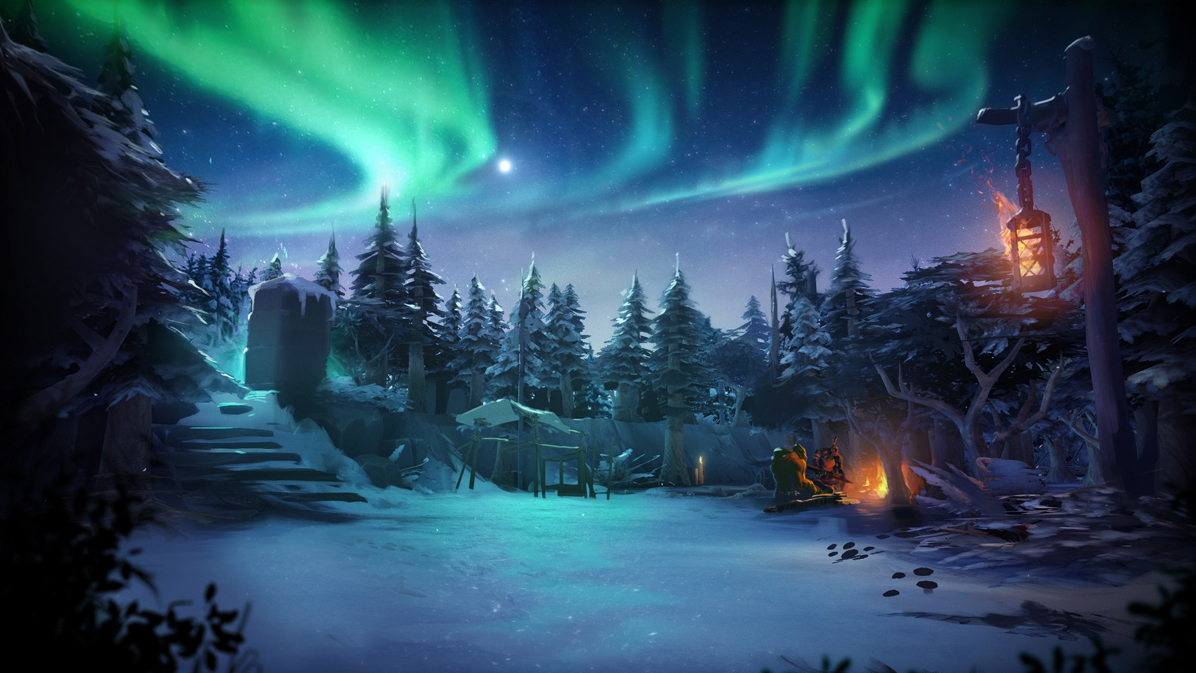 Frostivus is not coming this year, but that doesn’t mean Dota 2 goes stale! While there may not be a big gameplay event, we’ve got some big gameplay changes taking place. Lifestealer takes a lot of the focus in this update with his reworked Ultimate ability. Now, when Lifestealer uses Infest in a creep, he can take control of that creep and use its abilities! This adds a lot of dimension and makes Lifestealer much more appealing to me.

Many characters received buffs this time around, which is generally how IceFrog, the creator, like to even things out. Bounty Hunter’s Track ability is now way more effective, Enchantress is now as fast as a race car. Io now turns like a floating orb (no turn time!). Not everyone was so lucky, though. Ogre Magi, for example, got ran over by the nerf truck, with his Fireblast losing a huge chunk of range and damage.

So no need to get bummed about the lack of an event, since us Dota 2 players got a wonderful gift from Valve in the form of update 6.83! Oh, and don’t forget to Alt-click everything on the update page! Let me know what you think about the new update!