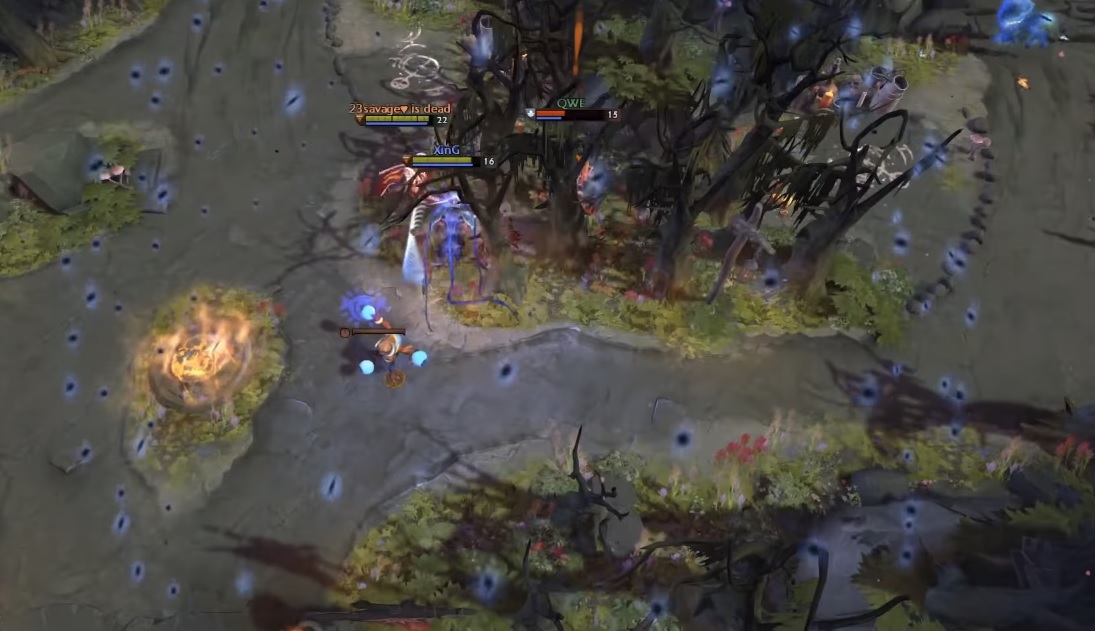 With one of the biggest communities in gaming, odds are any inkling of momentum for a DOTA 2 announcer pack will be on the grid: and with nostalgia in its corner, the potential NBA Jam pack has instant cachet.

The original announcer himself Tim Kitzrow is now pushing a campaign to get his pipes in the game. You can find the landing page on the Steam Workshop, with a target goal of launching this fall. Kitzrow is currently taking fan suggestions on his Twitter page, which could help shape the eventual pack, if it happens. The video below gives us a taste of what might come, a beta version if you will.

I think all of us have a favorite NBA Jam line, but I for one would love to see Bill Clinton in DOTA 2. Go the extra mile. 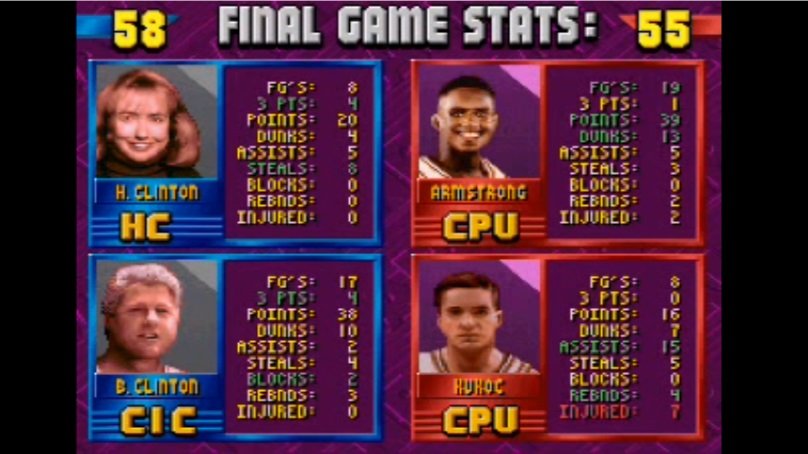