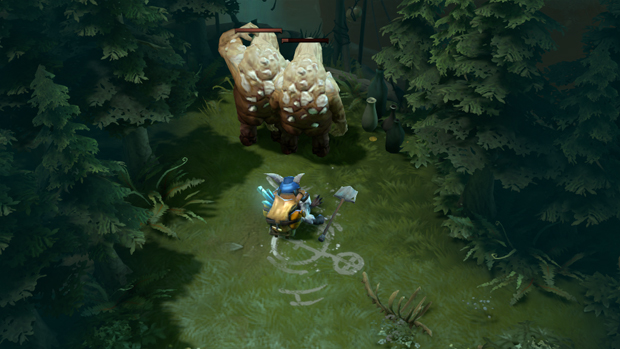 Dota 2 didn’t get a new hero yesterday, but it did get a new game mode to hold us over while we wait for everyone’s most anticipated hero, Tuskarr. Least Played Mode eliminates your 20 most-played heroes from the pool and forces you to pick from the rest.

As someone who exclusively plays either Single or Random Draft, Least Played Mode feels like a breath of fresh air, considering how many heroes remain after eliminating only 20. That being said, my team might be in for some serious trouble since most of my least-played heroes are carries. Who are your least-played heroes? Do they line up with the overall least played?

If you’re interested in Dota 2 and yet somehow not in the beta, it’s pretty easy to get in these days. Heck, I’ve got six invites just sitting pretty in my Steam inventory…