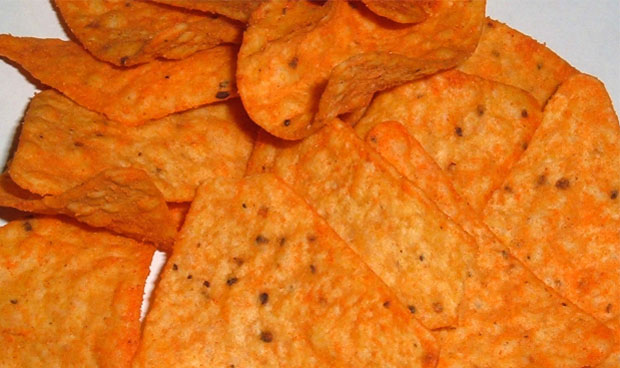 Two new Xbox Live Arcade games are coming this fall. I already have the titles: Avatar Crash Course and Harm’s Way. These games are being built from concepts created by Jill Robertson of Raleigh, NC and Justin Carpenter of Ogden, Utah for the Unlock Xbox Challenge. These two are finalists, chosen from 1,500 entries into the contest, submitted last year.

PepsiCo’s Frito-Lay and Microsoft have set it up so that the two above listed finalists will collaborate with a “renowned development team” to flesh out their game concepts. Once done, they will be available on XBLA. We’ll play them, vote, and the winner will recieve $50,000 cash.

The entire game development process in this contest will be turned into a documentary that you can watch at www.UnlockXbox.com.

Below the jump you’ll find descriptions of both games as sort of a preview. I think Harm’s Way sounds like a winner.

Robertson’s “Avatar Crash Course” is high-energy fun for everyone.  Full of comical mishaps, players maneuver their avatars through ruthless obstacles and crazy levels as they battle to be number one. Great as a casual party game, “Avatar Crash Course” also can be enjoyed in multiplayer mode with up to four friends.  Or, go for the challenge of playing solo and try to level up and beat your best times through the campaign, fighting to achieve the best time and get the gold.  Either way, you’ll have a chance to get great power-ups, such as shoes to run faster and a belt that improves balance.

Carpenter’s “Harms Way” is a fast-paced, action-packed race that pairs up drivers and snipers, offering various game modes to choose from.  As a sniper, players will help their driver win by any means necessary doing anything from blocking an opponent’s path to creating shortcuts that earn nitrous.  When you’re the driver, players will want to be aggressive and ram the other cars off the road.  Enjoy four-player split screens, online play and plenty of explosions.