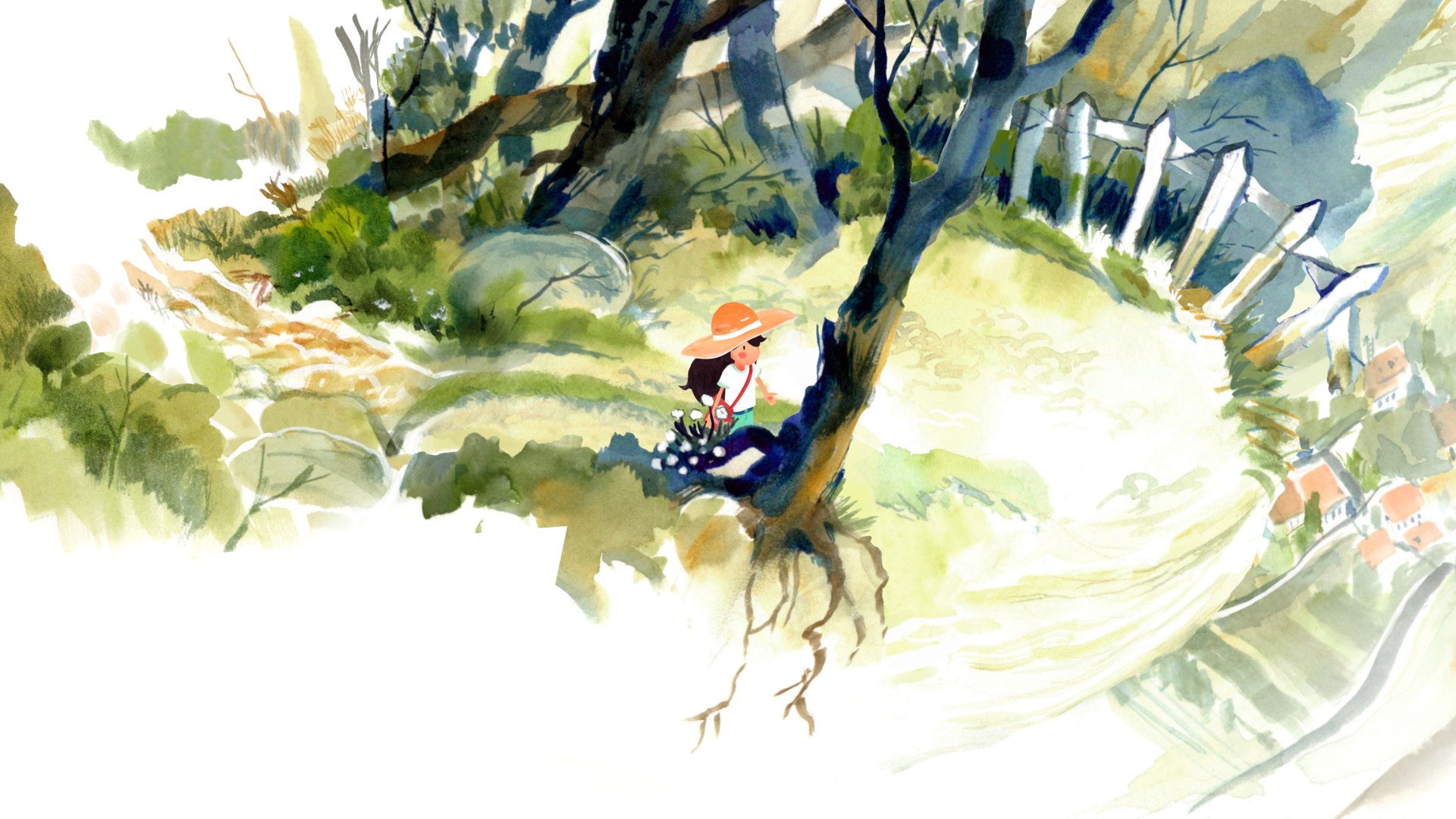 It’s way too early to be making this call, but screw it: Dordogne might be the prettiest game of 2021.

The wholesome narrative adventure – about a woman, Mimi, visiting her departed grandmother’s house in the present day and exploring Dordogne in the summertime as a kid – looks magical. It’s a watercolor painting brought to life in a three-dimensional video game world. The effect is unreal.

“In the past timeline, you’ll help a 10-year-old Mimi explore Dordogne and complete her quests, affecting the present. Along with the puzzles that both versions of Mimi will solve, you’ll collect photos, sounds, objects and words to create Mimi’s journal – keeping young Mimi’s memories of summers spent with her grandmother in Dordogne.” Those mechanics are a natural fit for the storybook vibe.

Un Je Ne Sais Quoi, a studio led by Cannes award-winning director Cedric Babouche, was driven to make a game that “he could play with his daughters.” Mission accomplished. Talk about hitting the mark.

Dordogne is coming to Nintendo Switch and Steam in 2021. I can’t let myself forget.