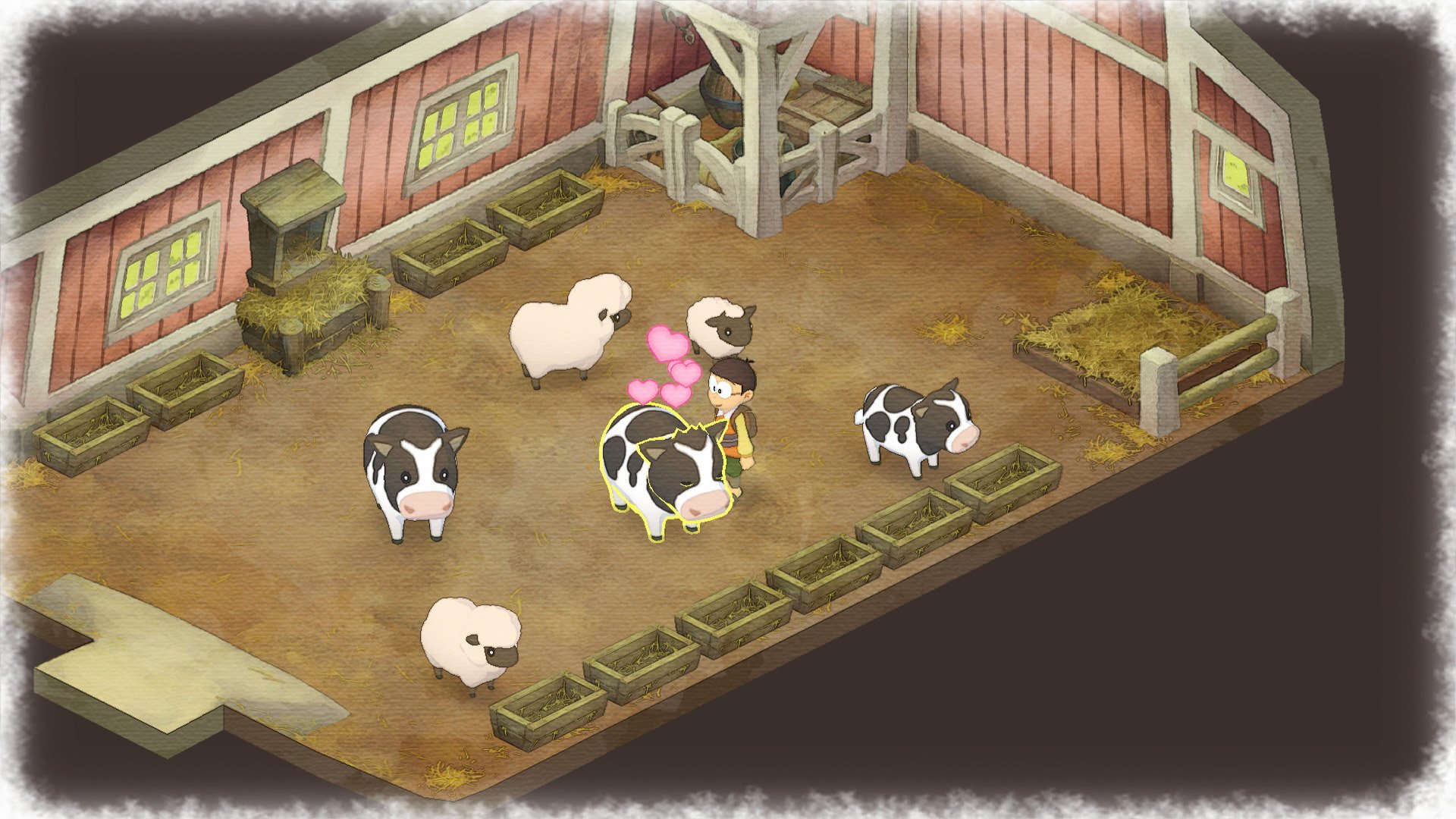 Europe will offer a physical edition, but it’s digital only in NA

Bandai Namco has pinned down a release date for Doraemon Story of Seasons, a quaint new farming game I’ve had my eye on even as someone who never got into the Doraemon manga (or anime, for that matter). Here in the west, the Nintendo Switch and PC title is launching on October 11, 2019.

I can picture it now: tending to my cows, watering crops, using futuristic gadgets. The dream life.

In the game, we’ll just play as Noby, “an average boy with a heart of gold,” but he’ll use Doraemon’s gadgets to help reestablish a destroyed farm. It’s at this point I need to mention that Doraemon is a cat robot with a four-dimensional pocket who hails from the 22nd century. The more you know!

From the look of it, this could be a fantastic year for Harvest Moon fans. Aside from Doraemon Story of Seasons, there’s also going to be a Nintendo Switch remake of the old Game Boy Advance favorite Harvest Moon: Friends of Mineral Town. We’re still waiting to hear about the release date for the localized version, but at least in Japan, the game will also be out fairly soon – it’s due October 17.

My list of video games to play this fall is full enough as is. Send help.