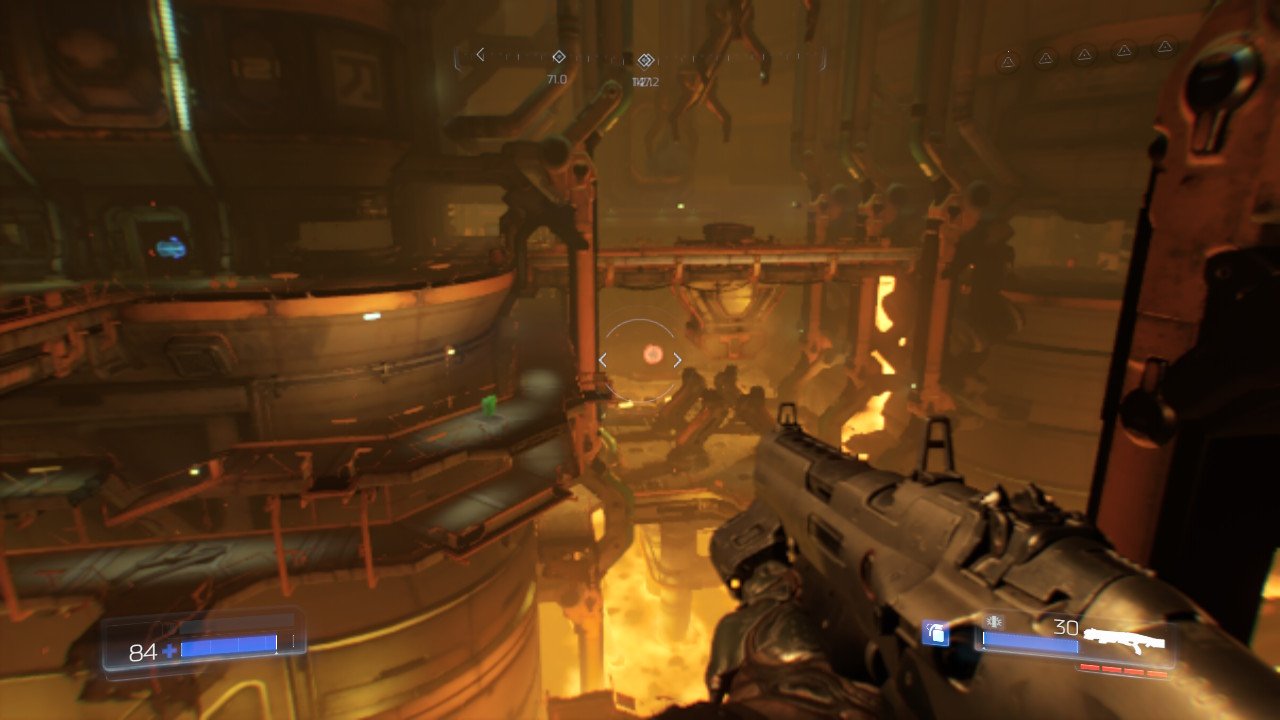 I’m still a bit bothered that Bethesda waited until the zero hour to give out review copies for Doom — they should have been shouting about how great it was from the rooftops a week in advance. Over time though I think people got the message, and frankly, it’s one of the best shooters I’ve played in the last five years or so.

I’ve also taken to the Switch edition — which looks much worse than it does on my PC, but also supports portable play. It also now has motion controls (and various audio/visual fixes) if you feel like messing around with them. Version 1.1.1 just dropped this week, which brings a new Switch icon, motion, and motion sensitivity.

I doubt I’ll ever use them as I feel right at home with a Pro Controller (or keyboard and mouse on PC), but it’s great that the Switch version has another unique selling point.