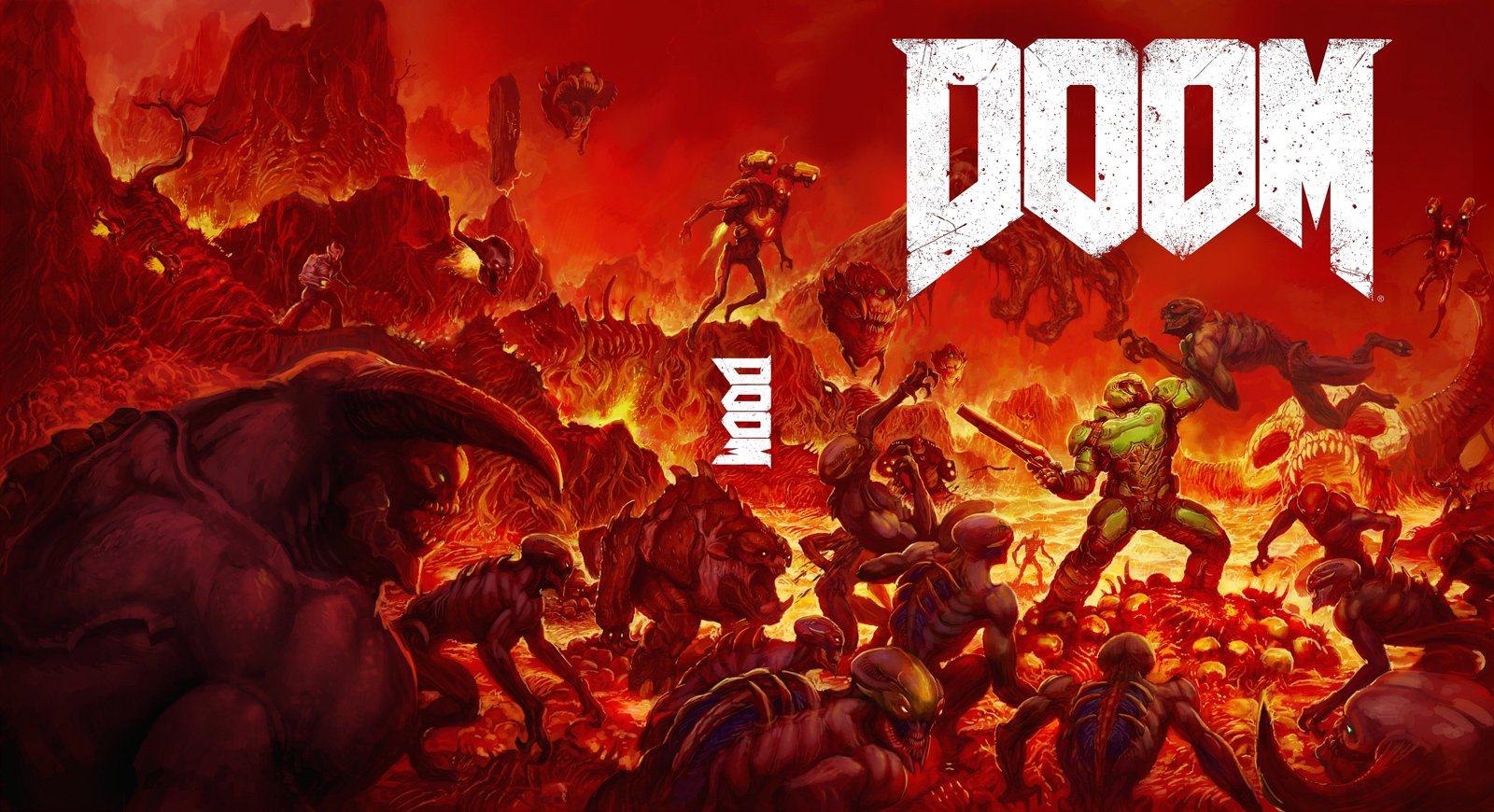 Rip (and tear) those MP3s

Ever since the release of Doom back in May, fans have been clamoring for an official soundtrack release. Bethesda was silent on the matter and, oddly, didn’t even have a digital version for purchase. People just wanted to rip and tear at the gym!

As of this morning, you are now able to purchase the Doom OST from iTunes and Google Play; the OST is also on Spotify for streaming. My favorite track from the game is “BFG Division,” but mostly because I heard that for 80 percent of the encounters. I think my game had a problem with music streaming.

To celebrate the release of the soundtrack, Mick Gordon (the composer for the OST) uploaded a video for the second track, “Rip & Tear.” He also has some behind-the-scenes videos on his YouTube channel for the making of the soundtrack. I love that he plays an eight-string guitar (reminds me of Tosin Abasi).