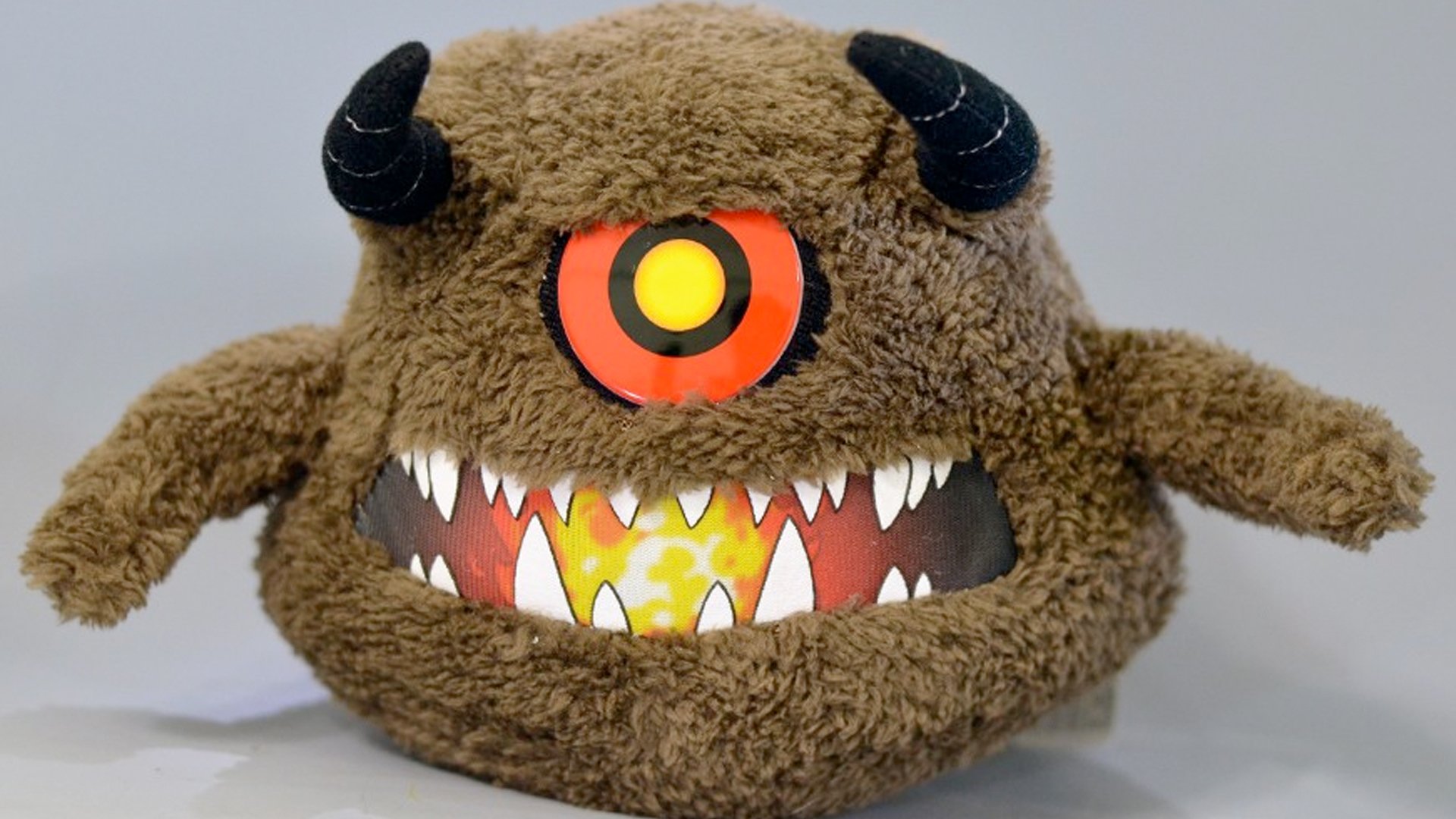 Rip and tear those features out!

After the surprise reveal of Doom during Nintendo’s direct tonight, questions about how the game would actually fit on the Switch started to come up for me. We’ve already heard a lot about how titles like Resident Evil: Revelations will require a download for the sequel and how install sizes for some indie games are out of control; obviously Doom was going to necessitate an SD Card due to the other ports clocking in well over 32 GB.

Speaking with Engadget, Bethesda has confirmed a few things about Doom on Switch. For starters, SnapMap (the sort of level editor) is completely gone from this version. On the flip side, all of the DLC for multiplayer will be included, so there should be more than enough maps to go around. If you’re looking to jump into multiplayer and opt for the physical version, that is where you’ll need to start worrying about space constraints. The physical version will only include the campaign on the cartridge, with the multiplayer being a separate download.

I suppose that is one way to get around cartridge limitations and is the best compromise I can think of. Even if I really dug Doom (putting it pretty high on my personal GOTY list last year), the multiplayer was basically throwaway. Sadly, if you opt for the digital version, you’re going to get everything, so I guess your poor Switch will be completely clogged up when it comes to storage.

‘Doom’ is coming to Nintendo Switch this holiday season [Engadget]