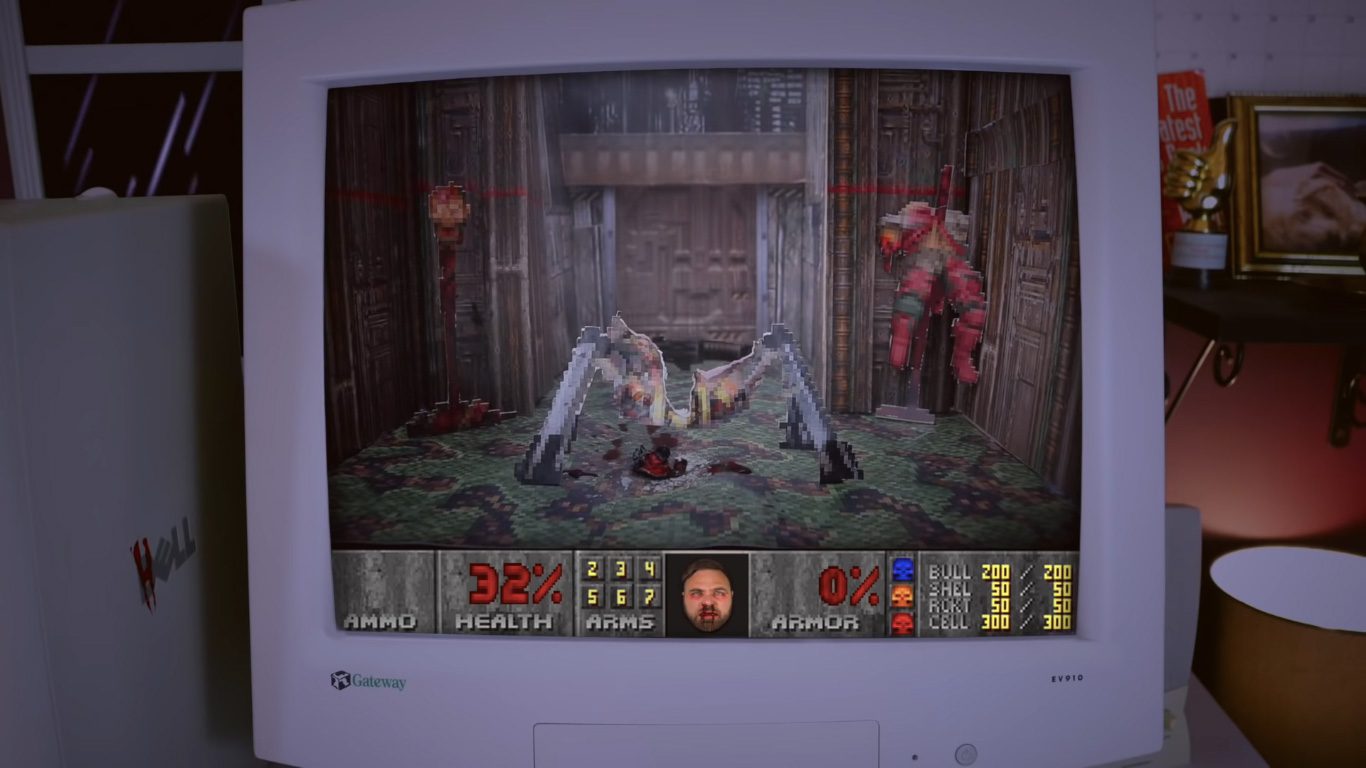 Nine months in the making

The original Doom games are entirely deserving of decade-spanning fandom, and this DIY tribute from YouTube creator Games Made of Cardboard is one of the most creative and high-effort videos I’ve seen.

It’s what you’d expect from a cardboard-ification of Doom II – until it isn’t. It really goes places.

The project’s creator, Bill Thorpe, didn’t just painstakingly recreate the levels, demons, and HUD of Doom II using cardboard (and lots of fake blood), he also wrote a full-on script to capture the essence of this beloved game. It was a nine-month labor of love that he was “happy and relieved” to finally finish.

The fact that he got John Romero in for a quick cameo is the cherry on top for this wild endeavor.